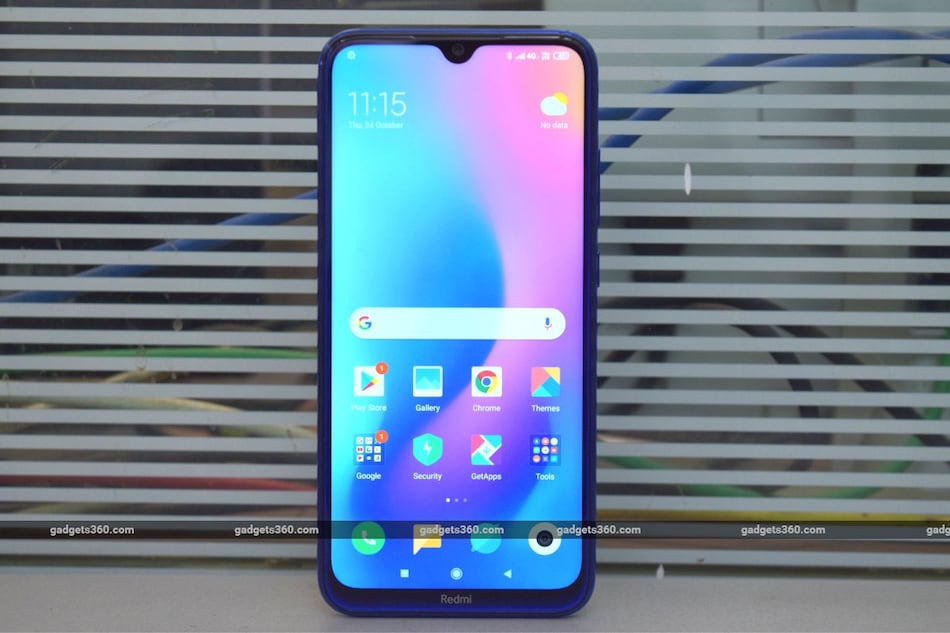 XDA Developers' Kacper Skrzypek took to Twitter to share that a new Xiaomi handset with the model number M1908C3JGG was spotted on FCC certification site. This model number is associated with Redmi Note 8 (2021), the tipster later added citing “one of Xiaomi's pages.” The FCC listing leaks that the phone may be powered by the MediaTek Helio G85 SoC, packs a 4,000mAh battery and runs on MIUI 12.5. The same model number was also spotted on European EEC certification as well.

Tipster Xiaomiui further goes on to tweet that Redmi Note 8 (2021) will not be launching in India, Indonesia, and Turkey. Its codename is slated to be Biloba and will likely launch in global, EEA, and Russia markets. Leaking specifications, the tipster further reiterates that Redmi Note 8 (2021) may be powered by the MediaTek Helio G85 SoC and pack a 4,000mAh battery. The phone is reported to offer 22.5W fast charging support.

There is expected to be a quad camera setup on the back of Redmi Note 8 (2021) that is likely to include a 48-megapixel main sensor, an ultra-wide sensor, another depth sensor, and a tele-macro lens. Redmi Note 8 (2021) is tipped to feature a full-HD+ display with a 60Hz screen refresh rate, although Xiaomiui also spotted references of 120Hz refresh rate as well. It will likely have a waterdrop-style notch, pack 4GB of RAM and offer 64GB and 128GB storage options. Connectivity options are tipped to include Wi-Fi 802.11 ac and Bluetooth v5.