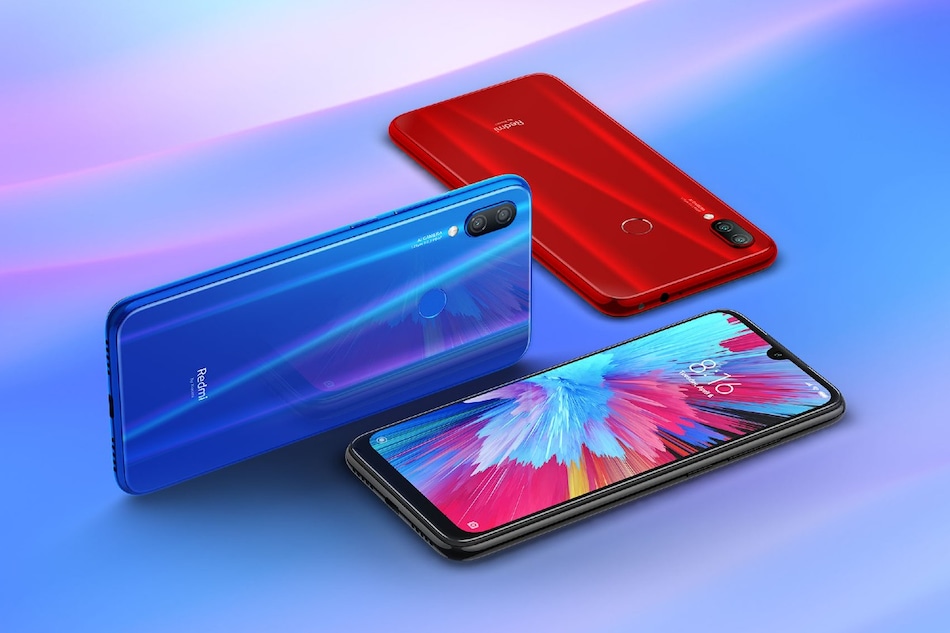 Redmi Note 7 has started receiving the anticipated MIUI 11 update along with Android 10 in India. The new update is available as a “beta stable” release, which essentially means that the stable candidate software has been rolled out for a small number of users initially. Xiaomi provided Android 10 to the Redmi Note 7 users in China last month — a long time after starting its close beta rollout back in December. The Redmi Note 7 was launched in January last year with MIUI 10 that is based on Android 9 Pie. It debuted in India in late February last year.

As per an official post on the Mi Community forums, Xiaomi has started rolling out MIUI 11 V11.0.2.0.QFGINXM for the Redmi Note 7. The new software is based on Android 10 and includes a list of proprietary features that the company offered through its MIUI custom ROM.

Xiaomi is treating the new update as a beta stable release and is initially pushing it to random users. However, if all goes well, the latest software update will reach all Redmi Note 7 users.

You can check the availability of the MIUI 11 update for your Redmi Note 7 by going to the Settings menu.