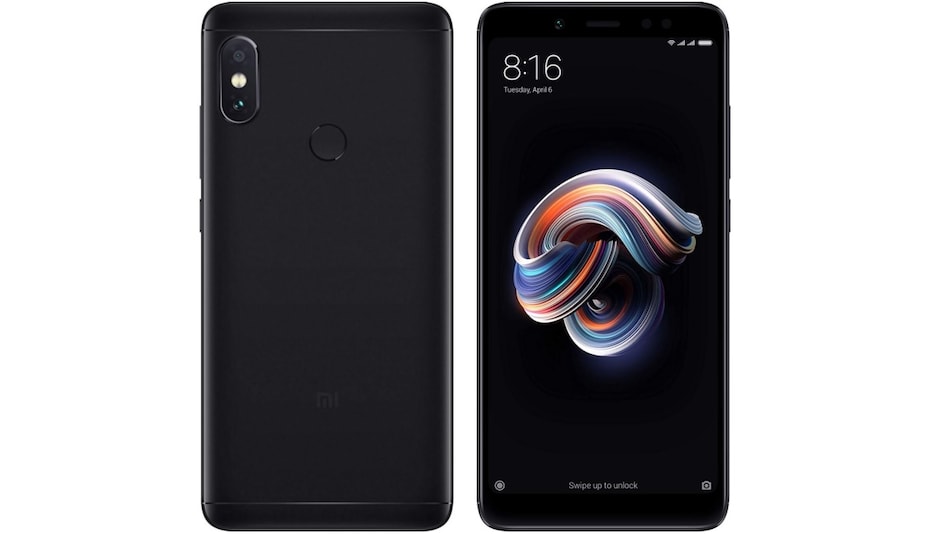 Xiaomi has confirmed to Gadgets 360 that the Redmi Note 5 and Redmi Note 5 Pro units are receiving the MIUI 12 update in a phased manner. Some Redmi Note 5 series users have also tweeted about the arrival of the new MIUI 12 update. The screenshots shared in the tweet suggests the build number is MIUI 12 V12.0.2.0.PEIMIXM. The size of the update is seen to be at 697MB in the screenshot, but some other reports claim that the update size may be at 2GB for few users. It is important to free up some space before you begin the installation process. Global units have started receiving the update. There's no clarity on when China and Russia units will get it. Eligible global users can check for the update in Settings if they haven't already received a notification.

The reported changelog of the latest MIUI 12 update for Redmi Note 5 and Redmi Note 5 Pro users includes optimisation of full-screen gestures that are now ignored on the lock screen and alarm page. It also optimises animations in selected scenarios and brings a new swipe down navigation option from the upper left and the right corner to open the control centre. The latest update also brings a fix wherein the notification shade wasn't displaying correctly in Dark Mode.

As Xiaomi says that the rollout is happening in a phased manner, it could take a couple of days for the update to reach Redmi Note 5 and Redmi Note 5 Pro and it is best to wait for the OTA update to arrive