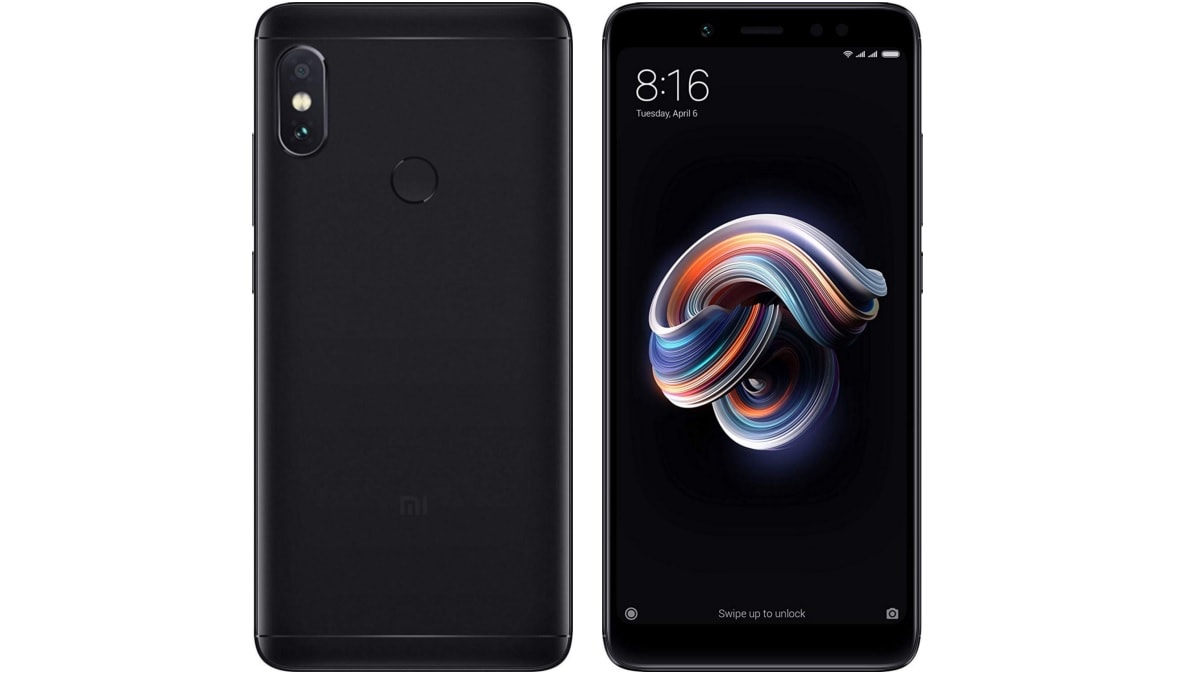 We have come across multiple reports of Redmi Note 5 Pro users on the Mi community forum sharing information about receiving the MIUI 11 update in India. The update, which has the build number MIUI v11.02.0 PEIMIXM, is 622MB in size and also brings the October security patch. It also brings a fix for an issue that prevented the Wi-Fi page from being displayed correctly, and another one that hid some of the battery saver options. The changelog shared by the users also shows it's based on Android 9 Pie.

Talking about the new features, MIUI 11 v11.02.0 PEIMIXM update for the Redmi Note 5 Pro brings a tonne of new features such as continuous swipe for opening additional menu in Game Turbo and the ability to create a home screen short cut for Game Turbo. Moreover, autoplay and the ability to switch between the internet connectivity provided by two SIMs have also arrived in Game Turbo. Lastly, the ability to automatically turn off auto-brightness, reading mode, and screenshot gestures have also made their way to the Redmi Note 5 Pro.

You can read about the key changes introduced by MIUI 11 here. If you have a Redmi Note 5 Pro, you can check for the MIUI 11 update on your phone by following this path: Settings > About phone > System update. Interestingly, the Redmi Note 5 Pro is among the phones that were supposed to receive the update in the second phase of MIUI 11 rollout that was set to kick off on November 4, but it appears that Xiaomi has commenced a limited release as a soak test.