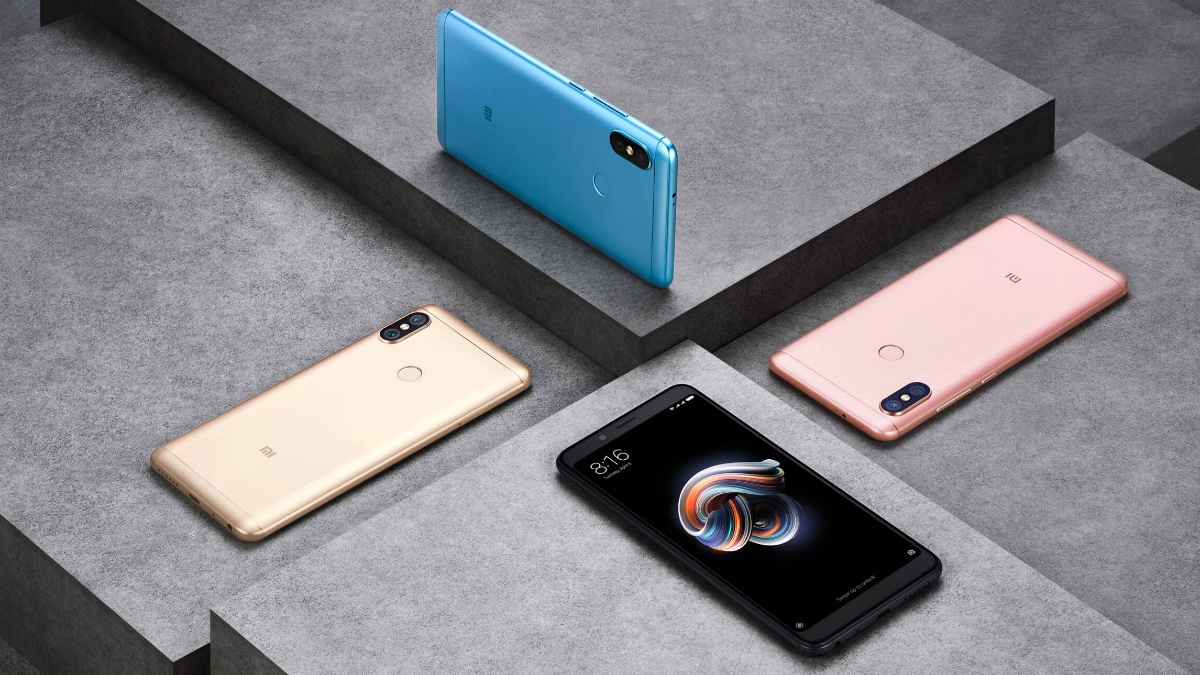 In the list of major changes that are a part of the latest MIUI Global Stable updates for the Redmi Note 5 Pro and Redmi 6 Pro, the system-wide Dark Mode is perhaps the most significant one. It lets users change the background colour from the default white to black. This helps to reduce eyestrain and provides a fresh look and feel to the custom interface.

Like all software updates, both Android Pie updates are most likely being released in phases, so it might take a while for them to reach all Redmi Note 5 Pro and Redmi 6 Pro units. In the meantime, you can try checking the availability of the MIUI 10.3 Global Stable update on your Redmi Note 5 Pro or Redmi 6 Pro by going to Settings > About phone > System update. It is recommended to back up your personal data before proceeding for the update. FoneArena first spotted the user reports confirming the update rollout.

The Redmi 6 Pro, on the other hand, debuted in India back in September last year with MIUI 9 on top of Android Oreo. The phone received MIUI 10 Global Stable ROM based on Android Oreo in November, and in February, Xiaomi started calling Beta testers to test an Android Pie update for the affordable phone.

Last month, Xiaomi released the MIUI 10.3.2 Global Stable update for the Redmi Note 6 Pro. The new software version brought Android Pie to the smartphone in India alongside improving its system stability and security.

The Redmi Note 5 also recently started getting MIUI 10.3.1 Stable update in China that includes Android Pie. However, the Redmi Note 5 model in India is yet to receive the latest update.