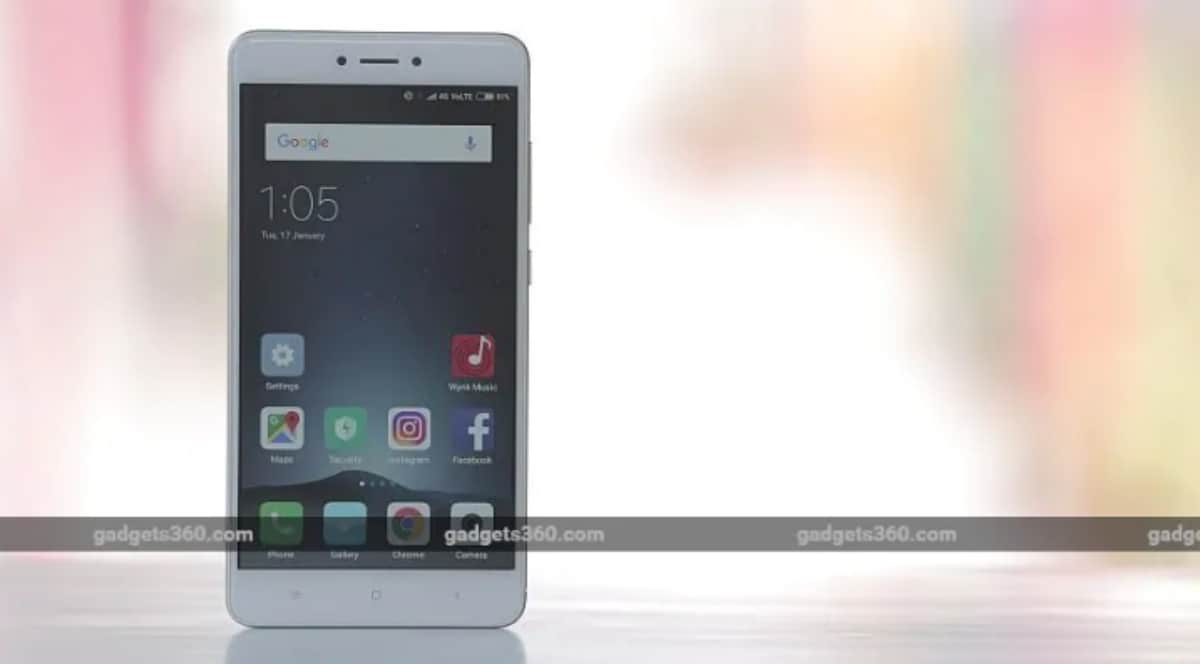 Redmi Note 4 users are the latest to reportedly receive the MIUI 11 update. The Redmi Note 4 was part of Xiaomi's second batch of rollout, and users are now posting screenshots of receiving the update. Surprisingly, the update is Android 7-based, and keeps the security patch to the dated December 2018. Xiaomi has confirmed to Gadgets 360 that Redmi Note 4's rollout for MIUI 11 has begun. Recently, Redmi 5 and Redmi 5A users also started receiving the MIUI 11 update in India.

The MIUI 11 update has started rolling out for Redmi Note 4 users in India. These users are posting screenshots on Twitter confirming the arrival of the update. The Redmi Note 4 MIUI Global Stable update comes with version number MIUI 11.0.2.0.NCFMIXM and it weighs around 458MB in size. One of the user shares a screenshot after installing the update, revealing that the MIUI 11 update is based on Android 7 Nougat and it still runs on almost a year old December 2018 patch. As mentioned, Xiaomi has confirmed the beginning of this rollout, however no manual download links have been offered nor has any announcement been made on the forums.

In any case, we recommend downloading the update as soon as it arrives on your phone. Install it while your phone is on charge and under a strong Wi-Fi connection. New MIUI 11 features include a new minimalistic design, new dynamic sound effects, a new Mi File Manager app, Steps Tracker, Wallpaper Carousel, and even a Floating Calculator.

If you own a Redmi Note 4, you can check for the MIUI 11 update's availability on your phone by going to Settings > About phone > System update.