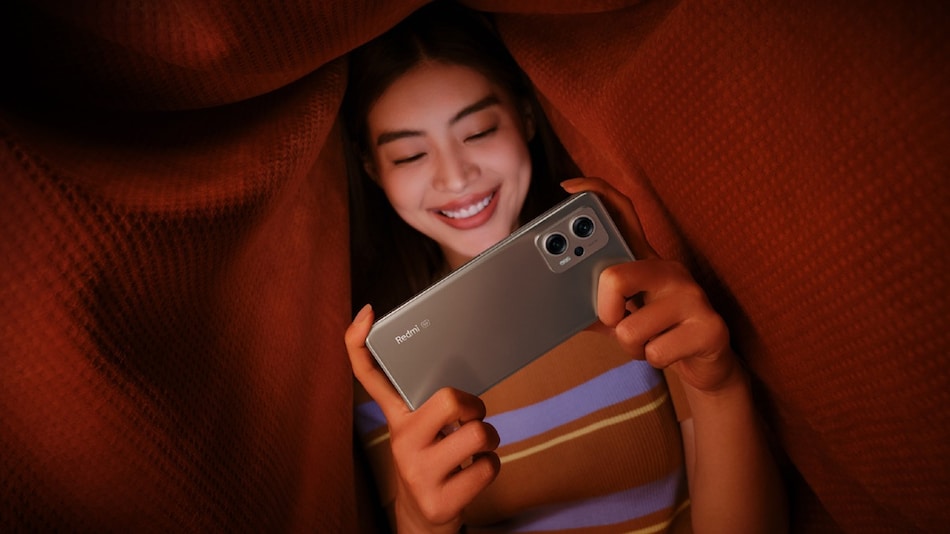 Official details on the global launch of the Redmi Note 11T Pro models are yet to be announced, though both new phones are speculated to debut in some markets with the Poco branding.

The Redmi Note 11T Pro+ runs Android-based MIUI 13 and features a 6.6-inch (2,460x1,080 pixels) display with a 144Hz seven-level refresh rate and a 270Hz touch sampling rate. The 20.5:9 display also comes with HDR10 support and has DCI-P3 colour gamut. It also includes Dolby Vision certification and has full DC dimming support to suggest an enhanced viewing experience. Under the hood, the new Redmi phone has an octa-core MediaTek Dimensity 8100 SoC, along with There is also a vapour cooling (VC) chamber for thermal management.

The Redmi Note 11T Pro+ comes with up to 512GB of onboard storage.

The Redmi Note 11T Pro+ packs a 4,400mAh single-cell battery that supports 120W fast charging. The inbuilt battery is rated to deliver up to 1.18 days of usage on a single charge. The phone is equipped with a dedicated surge protection chip to enable a safe fast charging experience, the company said.

However, on the part of a major distinction, the Redmi Note 11T Pro packs a 5,080mAh battery that supports 67W fast charging.