Some Redmi Note 11 series phones have launched under different names in India. 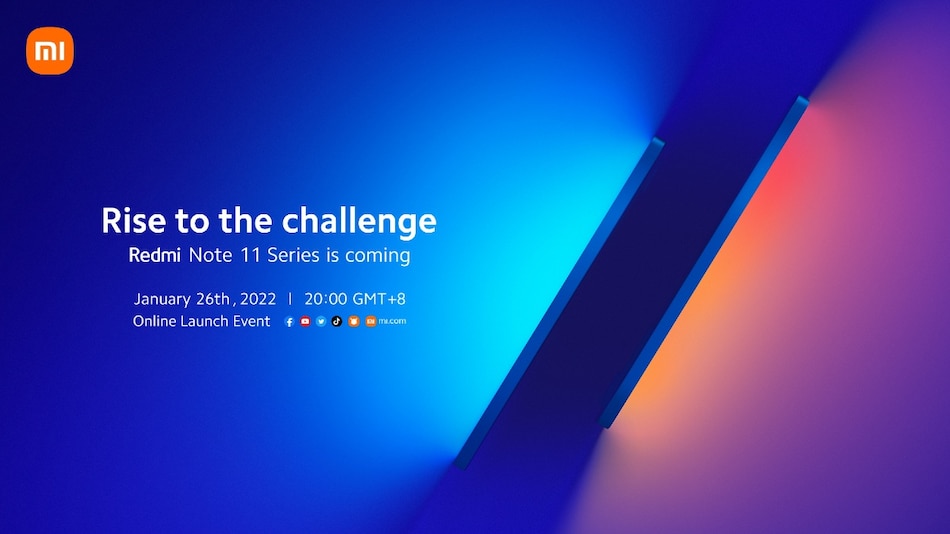 Xiaomiui tweeted on the alleged smartphones belonging to the Redmi Note 11 series, which is set to make its global debut on January 26. It says that the Redmi Note 11 Indian variant will have codename ‘spes' and will not have NFC feature, and the global variant has ‘spesn' codename and it will come with NFC feature. Redmi Note 11S has ‘meil' codename, and the phone's India launch was teased recently.

Interestingly, all Redmi Note 11 models launched in China are powered by MediaTek SoCs but the global variants are tipped to pack Qualcomm's Snapdragon chipsets and feature new design.