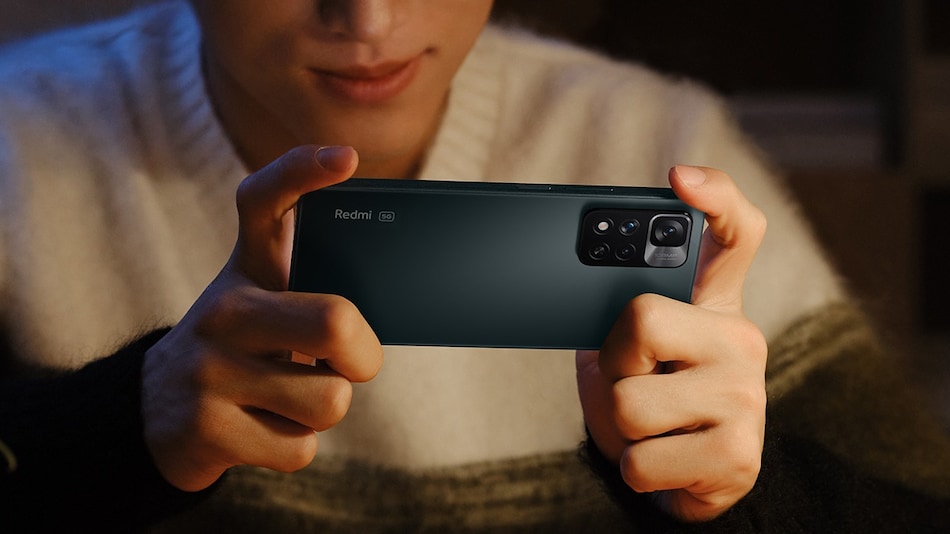 Redmi Note 11 Pro and Redmi Note 11 Pro+ both come equipped with the MediaTek Dimensity 920 SoC and come with 5G connectivity support. The smartphones are nearly identical in terms of specifications, such as offering 6.67-inch (1080x2400 pixels) AMOLED displays with 120Hz refresh rate, and up to 8GB of RAM with 256GB of storage. Both smartphones also feature an identical 108-megapixel triple rear camera setup.