Redmi Note 11 models are said to be launched in Vietnam in the first quarter of 2022. 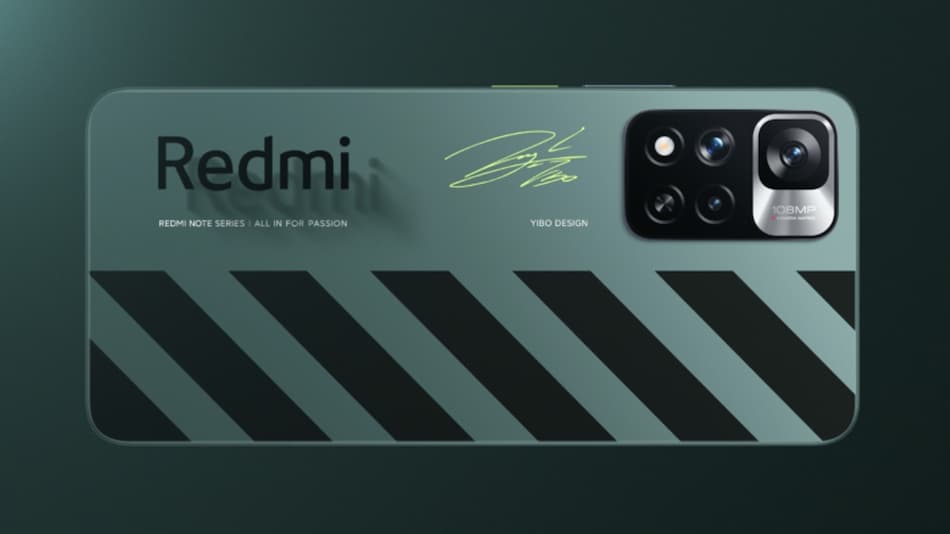 Vietnamese news website The Pixel has reported that the Redmi Note 11 series will come with a completely different design and include Qualcomm Snapdragon chips over MediaTek Dimensity SoCs. The new phones are said to be launched in Vietnam in the first quarter of 2022 — the earliest could be in January.

The report further says that the Redmi Note 11 models that will come with the Snapdragon SoCs in global markets including Vietnam will also be launched in China at a later stage, but with a different name.

Although the reason for switching to Snapdragon SoCs isn't yet clear, a tipster who goes by pseudonym @chunvn8888 on Twitter has suggested that it could be due to some shortage in supply of the Dimensity chips at Xiaomi's facility. The tipster previously speculated that the global versions of the Redmi Note 11 series could come with the newly launched Snapdragon 778G Plus and Snapdragon 695 SoCs.

Didi Said to Prepare for Relaunch of Apps in China, Anticipates Data Probe Will End Soon