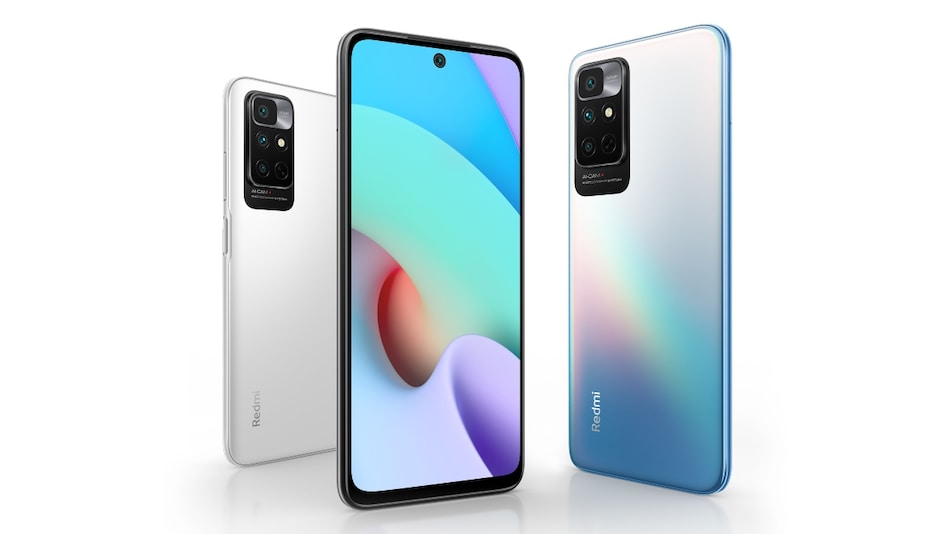 Redmi Note 11 4G was recently launched in China. The handset hit the market in November and is powered by the MediaTek Helio G88 SoC. Xiaomi is now believed to be launching a global variant of Redmi Note 11 4G. There has been no official word from the Chinese tech giant regarding this. However, it appears that the global rollout may happen soon as Redmi Note 11 4G has reportedly been spotted on IMDA and EEC certification websites.

The IMDA listing, as spotted by MySmartPrice, features a Redmi smartphone which bears the model number 2201117SG, believed to be the new Redmi Note 11 4G. The same model number has appeared on a listing on the EEC certification website as well. Even though these listings do not confirm any specifications of Redmi Note 11 4G, they do hint towards an imminent global rollout.

The global version of Redmi Note 11 4G has been tipped to pack the Snapdragon 680 SoC, instead of the MediaTek Helio G88 chipset. Unlike the Chinese variant that has flat edges, the global version is expected to follow the traditional Redmi design. It is said to feature 128GB of onboard storage and up to 8GB of RAM.

Redmi Note 11 4G is expected to have a 6.5-inch full-HD+ (1,080x2,400 pixels) display. The handset is believed to house a 5,000mAh battery which supports 18W fast charging. Additionally, this smartphone is anticipated to support wireless charging and 9W reverse charging.