Redmi Note 11 4G global variant may have the same primary camera that is available on its China model. 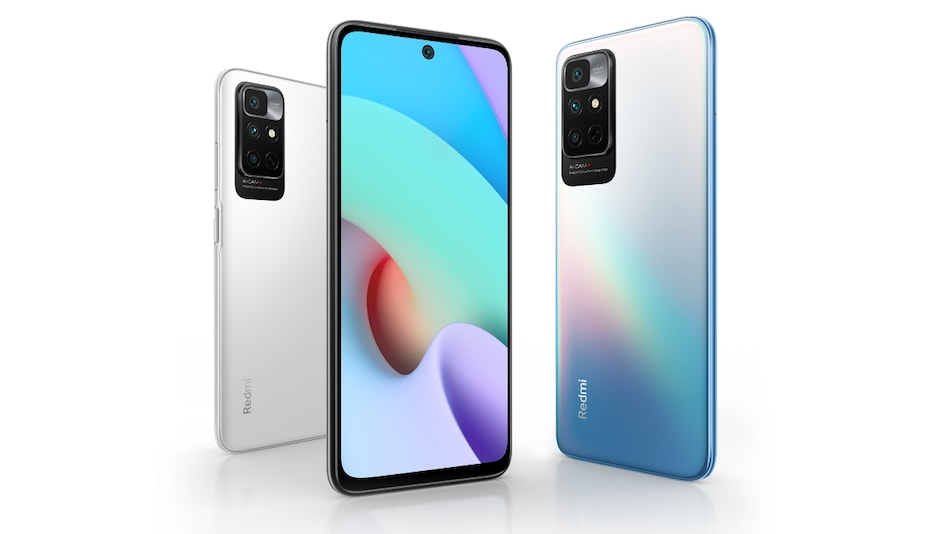 Redmi Note 11 4G global variant is said to have received certifications from the Bureau of Indian Standards (BIS) and Thailand's National Broadcasting and Telecommunications Commission (NBTC). The smartphone has also separately appeared on the listing of camera app Camera FV-5. This suggests some camera specifications of the Redmi phone ahead of its official launch. The Redmi Note 11 4G global variant is expected to come with a Snapdragon SoC — unlike the original Redmi Note 11 4G that debuted in China last month with a MediaTek chipset.

The reported listing on the BIS site particularly suggests that Xiaomi may be planning to launch the Redmi Note 11 4G in India sometime in the coming future.

Alongside the BIS and NBTC certifications, the Redmi Note 11 4G with the model number 2201117TG has appeared on the Camera FV-5 site. This suggests that the new Redmi phone will include a 50-megapixel primary camera sensor, with an f/2.0 lens and electronic image stabilisation (EIS) support. The Chinese model of the Redmi Note 11 4G also came with a 50-megapixel primary camera, alongside an 8-megapixel ultra-wide shooter and a 2-megapixel macro shooter.

Xiaomi has not yet provided any official details about the global variant of the Redmi Note 11 4G. However, the smartphone reportedly surfaced on Singapore's Infocomm Media Development Authority (IMDA) and the Eurasian Economic Commission sites earlier this week.