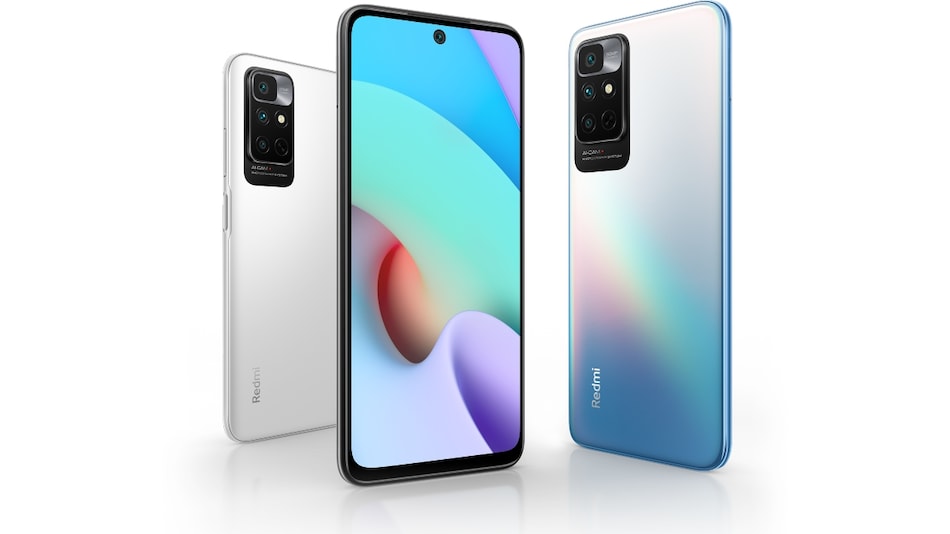 As per a report by The Pixel, the soon to be launched global variant of Redmi Note 11 4G is said to feature the Snapdragon 680 SoC. The global version is also expected to follow a traditional Redmi design rather than the 'flat edges' featured on the Chinese variant. Its remaining specifications are expected to be the same as its Chinese counterpart.

Redmi Note 11 4G is tipped to launch globally with a 6.5-inch full-HD+ (1080x2400 pixels) display with a refresh rate of 90Hz. It is believed to run on the Android 11-based MIUI 12.5. The handset is said to pack a 5,000mAh battery that supports 18W fast charging. In addition, it is expected to support wireless charging and 9W reverse charging.

In the camera department, Redmi Note 11 4G is expected to retain its triple camera setup with 50-megapixel primary, 8-megapixel ultra-wide, and 2-megapixel macro sensors. It is believed to be equipped with an 8-megapixel hole-punch selfie shooter at the front.