Redmi Note 11 is tipped to have codename “evergo.” 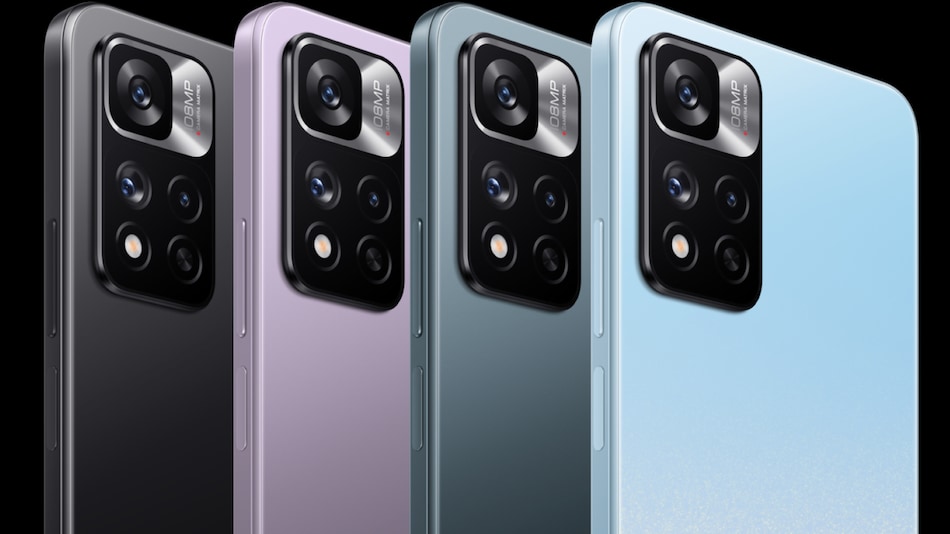 To recall, the Redmi Note 11 series of smartphones were launched officially in China in October. The vanilla Redmi Note 11 carries a 6.6-inch full-HD display with 90Hz refresh rate. The handset is powered by the MediaTek Dimensity 810 SoC, coupled with 8GB of RAM and 128GB of internal storage.

For photos and videos, Redmi Note 11 sports a dual rear camera setup that comprises a 50-megapixel primary sensor and an 8-megapixel secondary sensor. For selfies, the phone features a 16-megapixel camera at the front. Redmi Note 11 supports 33W fast charging and packs a 5,000mAh battery. Connectivity options include a 3.5mm audio jack and a USB Type-C port. It is IP53 rated for water- and dust-resistance.

WhatsApp Banned a Total of 2.209 Million Accounts in India in September, 309 Ban Appeals Made By Users