Redmi Note 10T has been spotted in MIUI code with the codename Camellia, same as Redmi Note 10 5G. 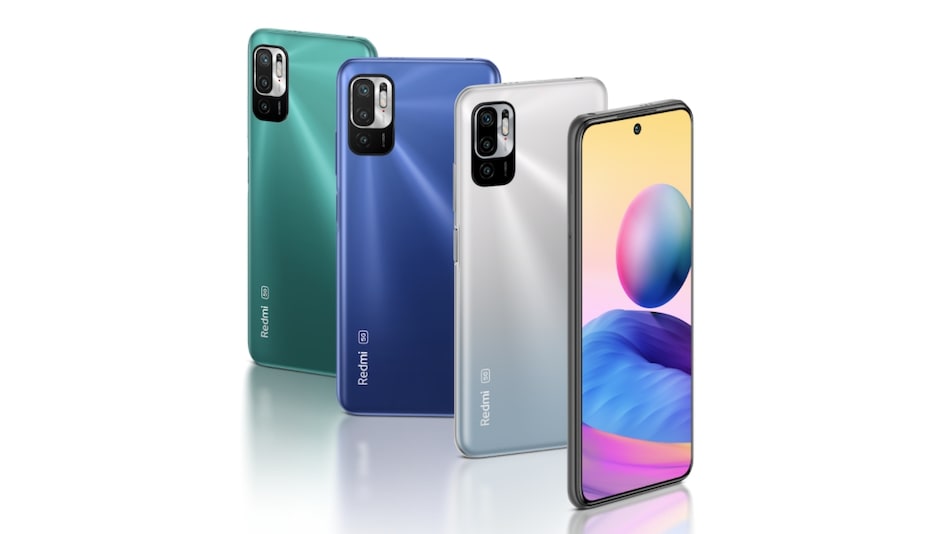 Apart from the different camera modules, Redmi Note 10T could otherwise have similar specifications as Redmi Note 10 5G. It may feature a 6.5-inch hole-punch display and be powered by the MediaTek Dimensity 700 SoC. It could feature a 48-megapixel primary camera on the back and an 8-megapixel selfie camera. It may pack a 5,000mAh battery and is likely to integrate a side-mounted fingerprint sensor.