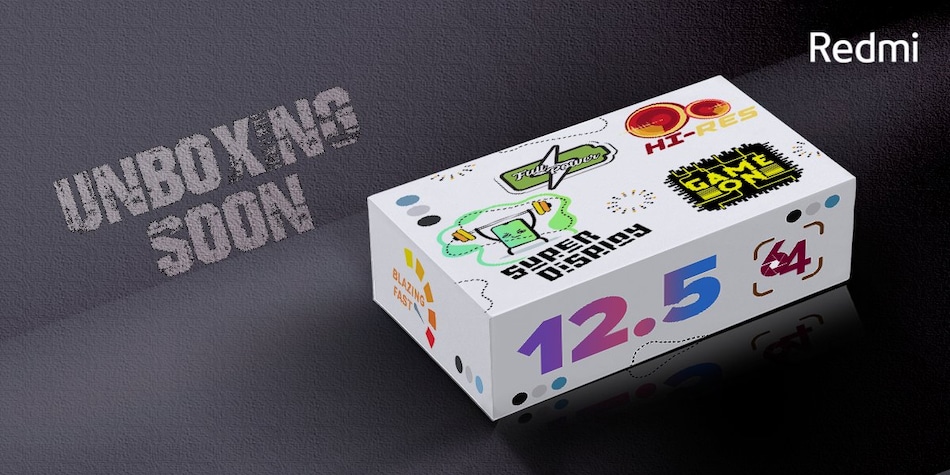 The company has teased the arrival of a new Redmi phone through its official Twitter account. The teaser includes an image of a retail box with key specifications of the phone on it. The upcoming Redmi handset is teased to have a 64-megapixel main camera, run on MIUI 12.5, and come in three colour options — Blue, Dark Grey, and White. It is teased to be gaming-centric, support Hi-Res Audio, and feature a Super Display. Given the specifications, the phone is largely anticipated to be the Redmi Note 10S that was unveiled globally last month.

If Xiaomi is indeed launching the Redmi Note 10S in India soon, its pricing should be somewhere in the range of Redmi Note 10, that is priced starting at Rs. 12,499 currently. A recent leak suggested that Redmi Note 10S will launch in India in three storage configurations — 6GB + 64GB, 6GB + 128GB, and 8GB + 128GB.

As for specifications, the Redmi Note 10S launched globally runs on Android 11-based MIUI 12.5, features a 6.43-inch full-HD+ (1,080x2,400 pixels) AMOLED hole-punch display and is powered by the MediaTek Helio G95 SoC. It will pack a 5,000mAh battery with 33W fast charging and feature a quad camera setup with a 64-megapixel main camera, 8-megapixel ultra-wide camera, , 2-megapixel macro sensor, and a 2-megapixel depth sensor. Up front, the Redmi Note 10S is listed to include 13-megapixel selfie sensor. The phone will have a side-mounted fingerprint sensor and support AI Face Unlock as well.