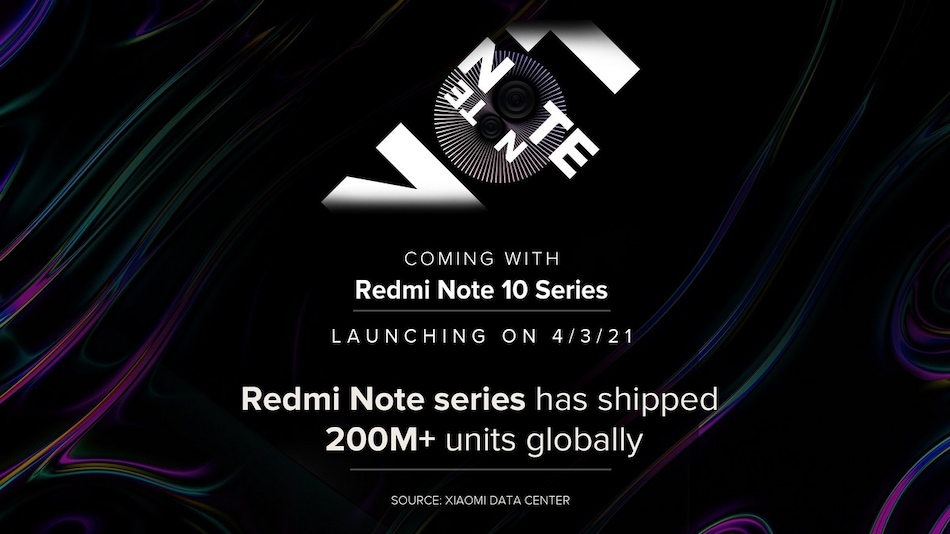 YouTuber Sistech Banna posted a video where he shared the possible India pricing of Redmi Note 10. He showed an image of the Redmi Note 10 retail box that carried the pricing of the 6GB + 64GB storage configuration – Rs. 15,999. However, the price on a retail box is always slightly higher than the eventual sales price, and the YouTuber suggested that the actual pricing may come down to Rs. 13,999. There's expected to be a 4GB + 64GB storage option as well that could be priced even lower.

As for specifications, previous reports claim that Redmi Note 10 Pro will also feature a 120Hz IPS display and pack a 5,050mAh battery. The phone is expected to be powered by the Snapdragon 732G SoC. It may come with a quad camera setup that could include a 64-megapixel primary sensor. It may run MIUI 12, based on Android 11, out-of-the-box.