Redmi Note 10 Lite may come to India as a rebranded Redmi Note 9 Pro. 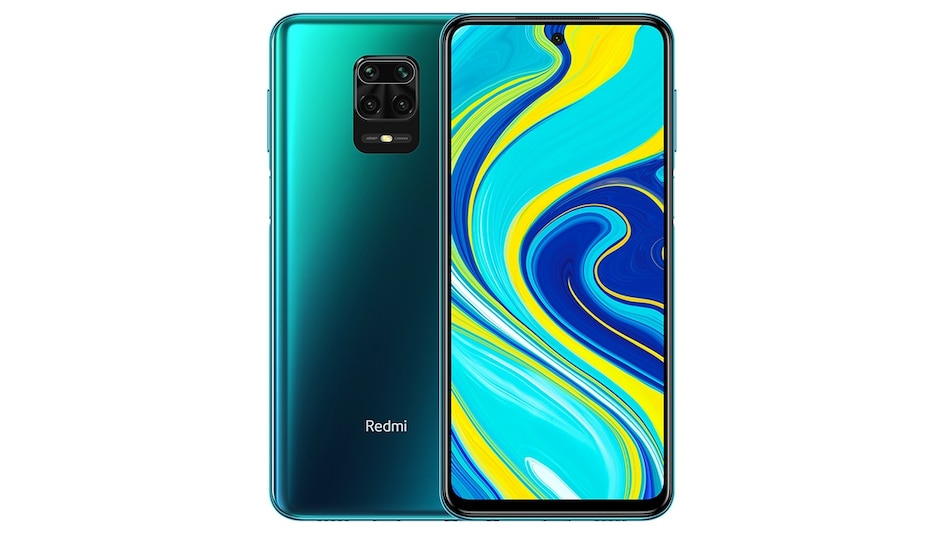 Tipster Mukul Sharma spotted Redmi Note 10 Lite on the IMEI database and shared a screenshot on Twitter. The screenshot indicates that although the database does not explicitly mention the name of the device, it does carry the model number 2109106A1I that is believed to be associated with the Redmi Note 10 Lite.

The model number includes the letter ‘I' to suggest India as the target market for the phone. This suggests that Redmi Note 10 Lite would soon make its way to the Indian market.

Gadgets 360 wasn't able to independently verify the references about Redmi Note 10 Lite. The reported details should be considered with a pinch of salt.