Redmi Note 10 4G is yet to receive an official confirmation from Xiaomi. 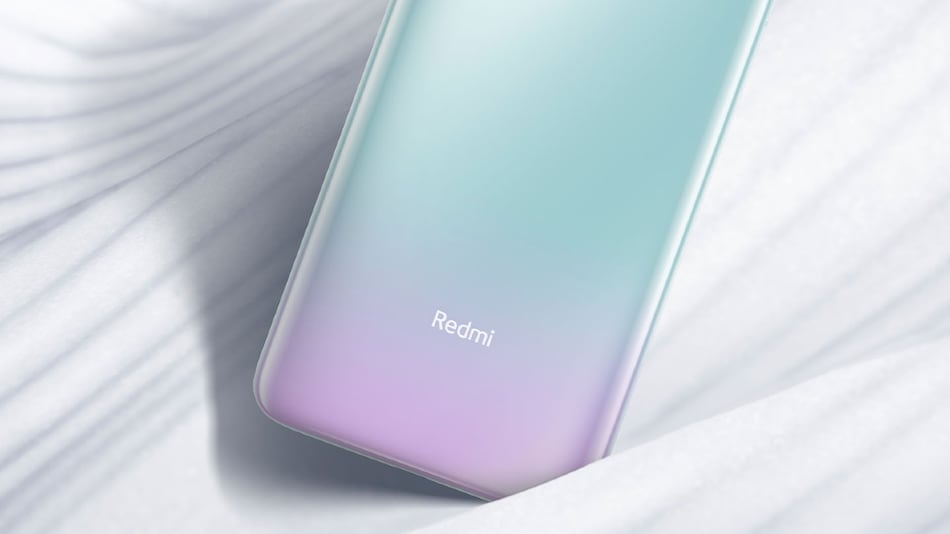 As per the details available on the 3C site, the Redmi Note 10 4G will carry a charger with a model number MDY-11-EM. The bundled charger seems to support up to 22.5W fast charging. The phone also appears to have multiple memory configurations.

The listing on the 3C site was initially reported by tech blog Gizmochina, though it was independently seen by Gadgets 360. However, Xiaomi hasn't yet confirmed the existence of the Redmi Note 10 4G. The listing also doesn't provide any clear evidence around whether the phone with the model number M2010J19SC would debut as the new Redmi Note-series phone or a new model altogether.

The Redmi Note 10 series is likely to support up to 33W fast charging. Although Xiaomi is yet to provide official details, the 5G variant of the Redmi Note 10 is rumoured to come with a 108-megapixel primary camera sensor. The phone is also speculated to have an octa-core MediaTek Dimensity 820 SoC to support 5G networks. Additionally, you can expect MIUI 12 on top of Android 10.

Apart from the top-end model, the Redmi Note 10 5G may have another variant with a Qualcomm Snapdragon 750G SoC. It might just be a rebranded Mi 10T Lite 5G, with slight changes.