Up till now, in-display fingerprint scanners only worked with OLED screens but now, Redmi has solved this issue. 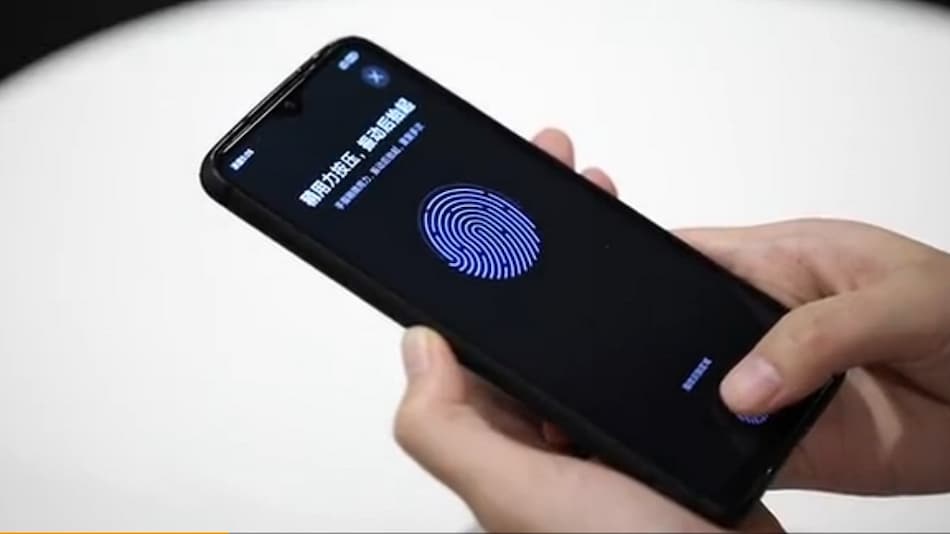 Xiaomi sub-brand Redmi has announced that it has successfully implemented an in-display fingerprint scanner in an LCD screen. Vice President and General Manager of Redmi China, Lu Weibing, shared a post on his Weibo page stating that the company's R&D team has been able to achieve this feat that will allow the company to mass produce this technology. Lu also shared a short video clip of a prototype Redmi Note 8 Pro with the alleged in-display fingerprint scanner in an LCD screen.

The post shared by Weibing states that there is an IR blaster behind the screen that emits infrared light. The high-transmittance film material that the company has used allows the infrared light to pass through the screen. This light is then reflected back at the fingerprint sensor that then gives the phone a fingerprint. The video shows the fingerprint being recorded on the screen and it looks like a regular in-display fingerprint scanner. The 15-second clip of the prototype Redmi Note 8 Pro first shows the registration process and then the unlocking process that seems just as fast as any other in-display fingerprint scanner.

In the race of getting the bezels as slim as possible, manufacturers have been thinking of innovative ways to implement fingerprint scanners and in-display fingerprint scanners were a step in that direction. OLED screens provided the perfect medium for this as they were thin and light could easily pass through them but LCD screens, being relatively thicker, could not make use of this tech.