Redmi K50 Pro and Redmi K50 were launched in March. 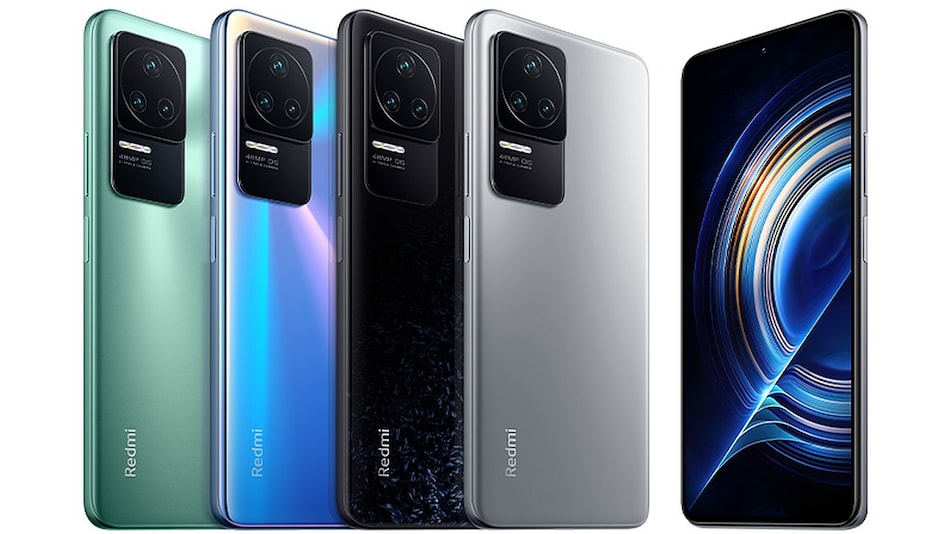 Redmi K50 series powered by top-end MediaTek Dimensity SoCs was launched in China in March this year. Now, a possible successor, the Redmi K60 series, is said to be in the works as the next offering from the Chinese smartphone company. The Redmi K60 models are expected to come with a 2K display with a centre-aligned hole-punch display cutout. The Redmi K60 is said to feature a 50-megapixel primary sensor. It could also pack an in-display fingerprint scanner and support 100W fast charging. Additionally, Xiaomi is rumoured to unveil Redmi K50 Ultra next month.

Tipster Digital Chat Station on the Chinese microblogging website Weibo suggested that prototypes of the next-generation sub-series models will be powered by processors of MediaTek and Qualcomm made by the TSMC 4nm process. As per the leak, the handsets will feature a hole-punch display design and the display will offer 2K resolution. It is said to carry a 50-megapixel main rear camera sensor and could pack an in-display fingerprint scanner for authentication. The upcoming models are said to offer 100W charging support as well.

According to a report by ITHome (in Chinese), the smartphone lineup referred by the tipster could be the Redmi K60 series. The Redmi K60 models will reportedly feature Sony IMX766 sensor. As per the report, Xiaomi will also unveil Redmi K50 Ultra in August. The handset could be powered by the Snapdragon 8+ Gen 1 SoC and offer 120W fast charging support. It is also said to get a MediaTek Dimensity SoC variant with 100W fast charging support.

However, Xiaomi has not officially revealed any details about the Redmi K60 series and Redmi K50 Ultra, so this information should be taken with a pinch of salt.