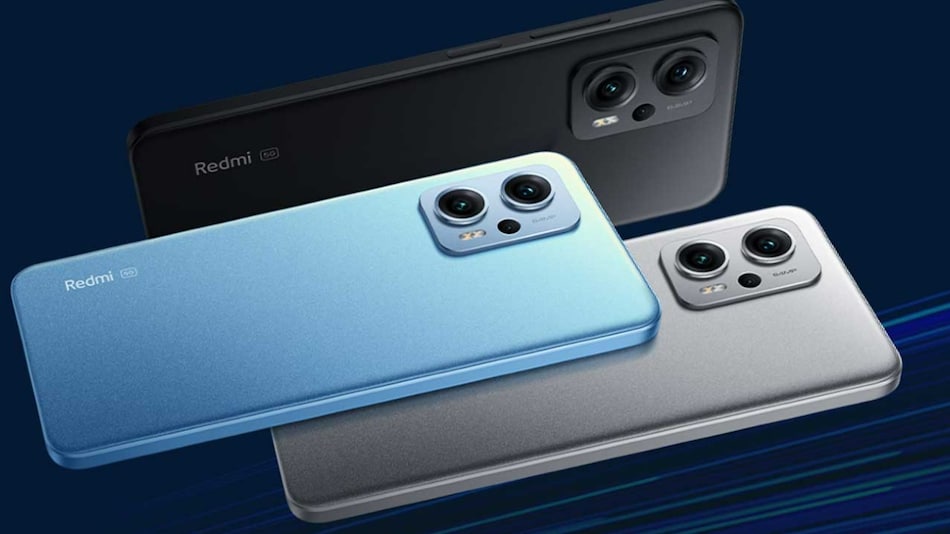 Redmi K50i 5G is all set to launch in India today (July 20). Just hours before its formal debut, Amazon's Redmi K50i 5G advertisement with price details has surfaced on Instagram, as per a tipster. The handset is said to go on sale via Amazon during the Amazon Prime Day 2022 sale starting July 23. The Redmi K50i 5G is confirmed to pack MediaTek Dimensity 8100 SoC and a 64-megapixel triple rear camera unit. It will also feature 67W Turbo Charge support. Rumours suggest that Redmi K50i 5G could be a rebranded version of the Redmi Note 11T Pro.

Amazon's advertisement of the Redmi K50i 5G on Instagram was first spotted by a Twitter user named @affanmnm (via Abhishek Yadav). As per the post, the Redmi K50i 5G will be available with a starting price tag of Rs. 25,999. It will go on sale during the Amazon Prime Day sale that is scheduled to begin on July 23 and will remain open until July 24.

The post also tips bank offers for the handset. Amazon is providing a 10 percent discount for purchases using ICICI Bank and SBI Bank cards and EMI transactions. However, the price of the Redmi K50i 5G is not currently listed on the e-commerce website.

The launch of the Redmi K50i 5G in India will take place today at 12pm IST. The Redmi Buds 3 Lite earphones will also debut alongside the new handset. The launch event will be livestreamed through Xiaomi India's social media channels and website.

Both Xiaomi and Amazon are actively teasing the key specifications of the phone via social media platforms and a dedicated microsite on the e-commerce website. The Redmi K50i 5G will be powered by MediaTek Dimensity 8100 SoC, coupled with LPDDR5 RAM, according to the company.

The smartphone's 144Hz refresh rate display will support Dolby Vision and it will have a liquid cooling system for thermal management. The Redmi K50i 5G is also confirmed to offer 67W Turbo Charging support. Dolby Atmos support and a triple rear camera unit led by a 64-megapixel main sensor are the other key highlights of the phone.