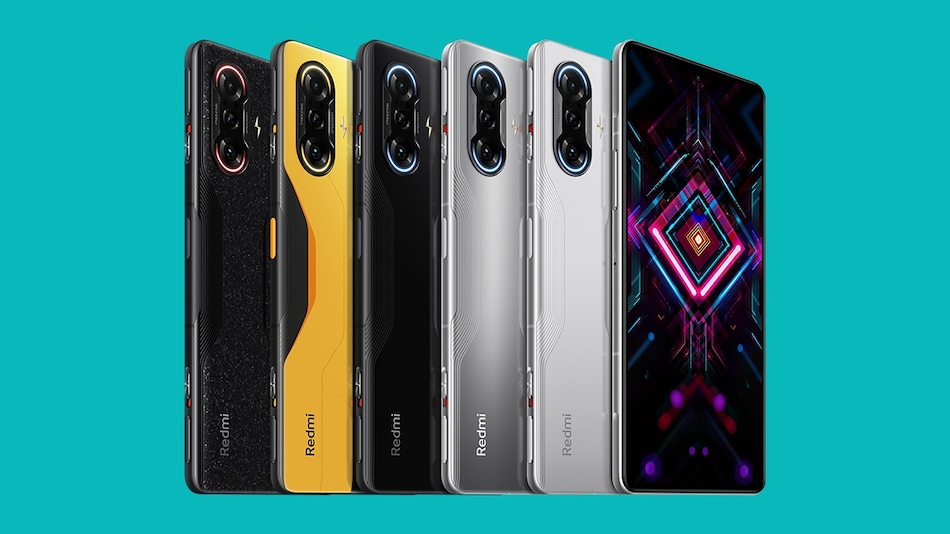 The information comes from a post shared on Weibo through Weibing's official account. He was asked about the release date for the Dimesnity 9000 SoC variant to which he replied that the Snapdragon 8 Gen 1-powered handset will hit the market first. A recent report suggests that the Redmi K50 Gaming Edition will pack Snapdragon 8 Gen 1 chipset. On the other hand, Redmi is expected to feature the Dimensity 9000 SoC in the Redmi K50 Pro+. So, it seems that Weibing might have confirmed the release order of two handsets from the Redmi K50 lineup.

As per a recent report, Redmi K50 Gaming Edition is said to feature a 6.67-inch Huaxing flexible display. It is expected to house Qualcomm's latest flagship Snapdragon 8 Gen 1 SoC. The handset is believed to be equipped with several gaming-oriented features like a dual VC cooling system and gaming shoulder triggers. The smartphone is tipped to pack a 4,700mAh battery with support for up to 120W fast charging.