Redmi K50 Extreme Edition will be powered by the Snapdragon 8+ Gen 1 SoC. 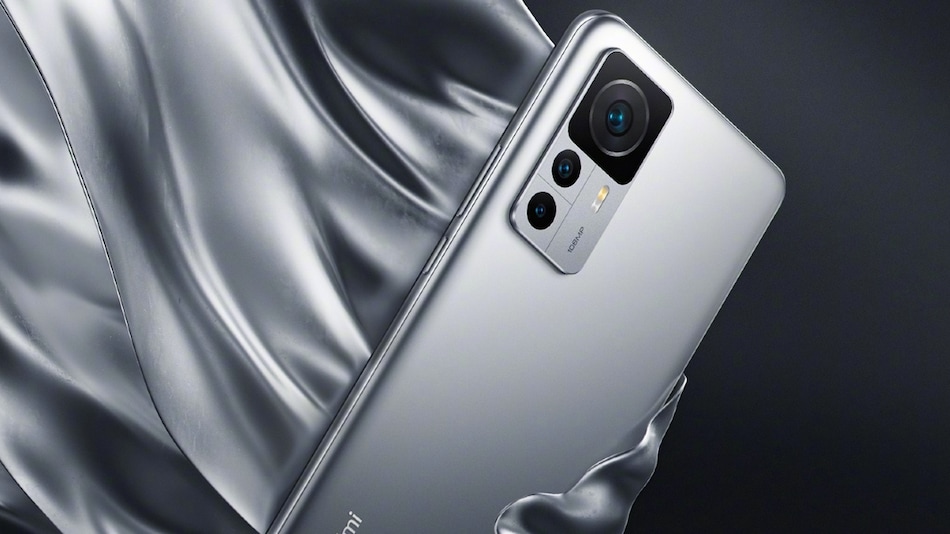 The new Redmi K50 Extreme Edition will launch on August 11. The launch event will be held in China at 7pm local time (4pm IST), as per a teaser poster shared (in Chinese) by Xiaomi on Weibo. As mentioned, the poster suggests that Redmi K50 Extreme Edition will have a triple rear camera unit led by a 108-megapixel main camera. The handset is shown in a Silver Trace shade.

It is confirmed to feature a 120Hz refresh rate display. The display also has a hole-punch cutout to house the selfie camera. The Redmi K50 Extreme Edition is already confirmed to pack Qualcomm Snapdragon 8+ Gen 1 SoC under the hood.

Previous rumours claimed that the Redmi K50 Extreme Edition will have an OLED display. It is expected to house a 5,000mAh battery with 120W fast charging support. Besides the 108-megapixel main sensor, the handset's triple rear camera unit could comprise an 8-megapixel sensor and a 2-megapixel sensor. For selfies and video chats, the upcoming phone is said to offer a 20-megapixel front-facing camera. Connectivity options on the Redmi K50 Extreme Edition are likely to include Bluetooth v5.2, NFC, and Wi-Fi 6E.

The Redmi K50 Extreme Edition will come as an upgraded addition to the company's flagship K50 series. The Redmi K50 Pro and Redmi K50 were launched in China in March. The former is powered by the MediaTek Dimensity 9000 SoC, while the vanilla model has MediaTek Dimensity 8100 SoC under the hood. Both the models feature liquid cooling tech, as well as a 120Hz refresh rate and Dolby Vision capable 2K resolution displays.