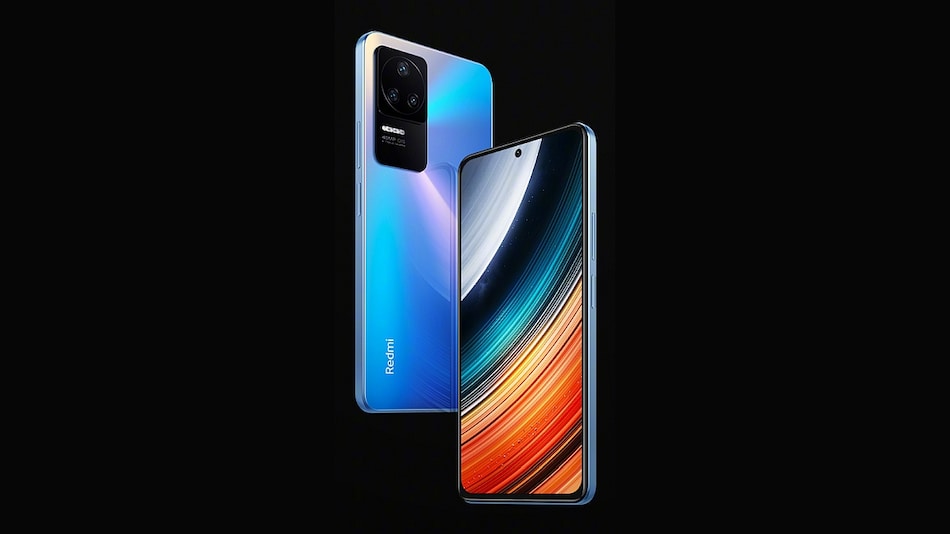 Redmi K40S was launched on Thursday at an event in China alongside Xiaomi's latest Redmi K50 series smartphones — Redmi K50 and Redmi K50 Pro. Redmi K40S is a refreshed version of the original Redmi K40 smartphone that was launched in February 2021, and features similar specifications, including a Snapdragon 870 SoC paired with up to 12GB of RAM. It sports a 6.67-inch E4 AMOLED display with 120Hz refresh rate. The smartphone is equipped with a 48-megapixel triple camera setup along with a 20-megapixel selfie camera.

The smartphone is already available for purchase in China, via the company's website. Xiaomi is yet to reveal when the smartphone will be released in other markets, including India.

The Redmi K40S offers up to 256GB of UFS 3.1 storage, which is not expandable via microSD card. Connectivity options include 5G, 4G LTE, Wi-Fi 6, Bluetooth v5.2, NFC, GPS/ A-GPS, and a USB Type-C port. Sensors on board include accelerometer, gyroscope, e-compass, ambient light and colour temperature sensors, as well as an infrared blaster. The Redmi K40S packs a 4,500mAh battery with 67W fast charging support. The smartphone measures 163.2x75.95x7.7mm and weighs 195g, according to the company.