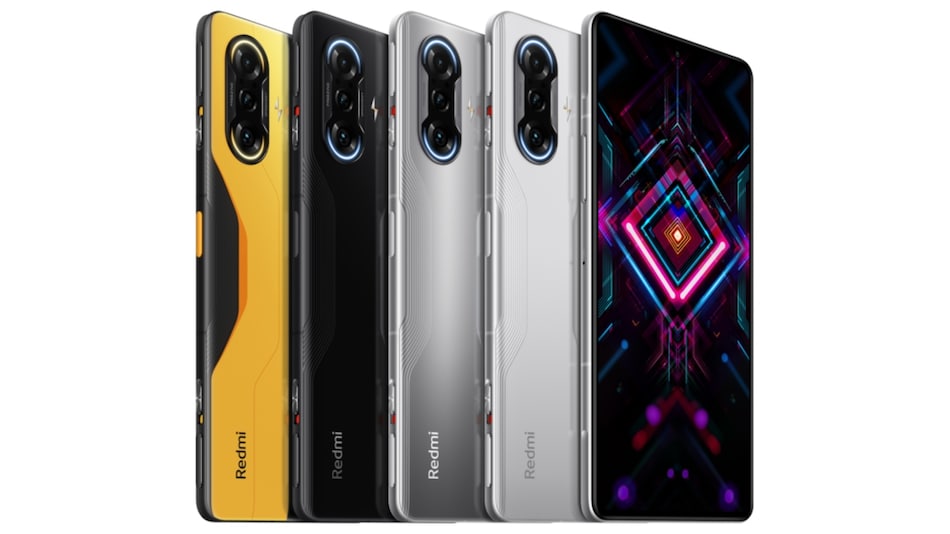 Redmi K40 Ultra is rumoured to be in the works as a new mid-range smartphone in the Redmi series. While Xiaomi is yet to tease the development of its new phone, a tipster has leaked the specifications that are supposedly associated with Redmi K40 Ultra. The phone is expected to have a 120Hz display and a 64-megapixel primary camera. Redmi K40 Ultra is also tipped to have a MediaTek Dimensity SoC. Xiaomi may launch the new Redmi phone to counter OnePlus Nord 2 that is speculated to debut as early as this month.

A tipster on Weibo has leaked the specifications of the Redmi phone. Although the details that surfaced on the Chinese platform are not exactly claimed to be associated with Redmi K40 Ultra, a MIUI-focussed account on Twitter — called Xiaomiui —suggested that the rumoured phone could be none other than Redmi K40 Ultra.

Redmi K40 Ultra specifications may include the 120Hz display and 64-megapixel primary sensor. The smartphone is also tipped to have a 5,000mAh battery along with 67W fast charging. Further, it could include a MediaTek MT689X SoC. The Xiaomiui Twitter account reported that the chipset will be a MediaTek Dimensity SoC that Xiaomi could use to bring Redmi K40 Ultra as a competitor against OnePlus Nord 2. The OnePlus phone is rumoured to have a MediaTek Dimensity 1200 SoC.

OnePlus is speculated to unveil OnePlus Nord 2 on July 24 as the successor to last year's OnePlus Nord. It could come with triple rear cameras and a hole-punch display design. A recent report also speculated that OnePlus Nord 2 could just be a rebadged Realme X9 Pro with slight differences.

In February, Xiaomi introduced the Redmi K40 series that currently comprises Redmi K40, Redmi K40 Pro, Redmi K40 Pro+, and Redmi K40 Gaming Edition. The last model in the series was launched in April with features including a 120Hz display and the MediaTek Dimensity 1200 SoC.

Given the already populated Redmi K40 series, it is currently unclear how Xiaomi would position Redmi K40 Ultra in its lineup. Also, since the rumours have just suggested minimal details, it is safe to consider the reported information with a pinch of salt.