Redmi K40 is teased to have a camera hole in the centre towards the top — just like Redmi Note 9 Pro Max. 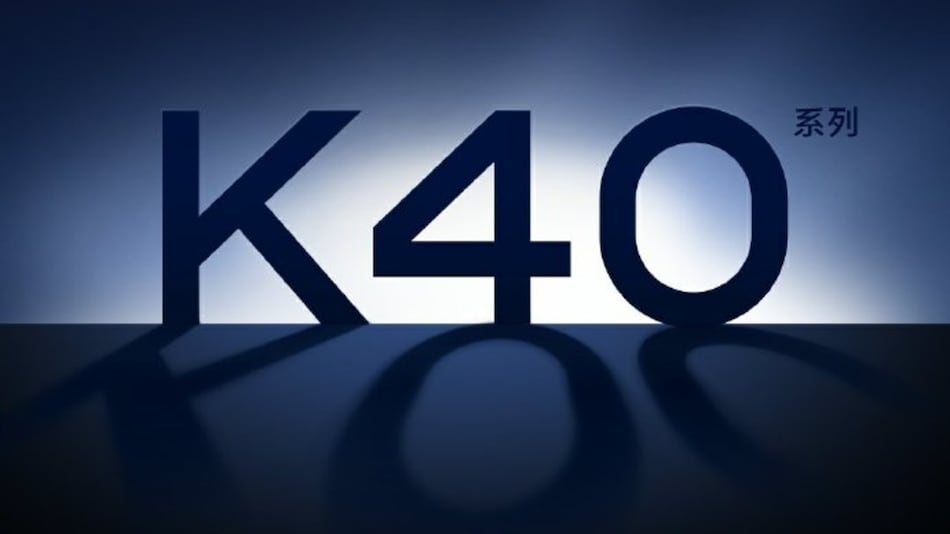 Redmi K40 launch date is yet to be revealed. But in the meantime, the smartphone has been teased to come with a minimal hole-punch design, flat display, and a “great” battery life. Redmi K40 is also teased to feature dual stereo speakers. All these features are likely to deliver an upgraded experience over the Redmi K30 smartphone that debuted last year. The new Redmi phone is also expected to come alongside Redmi K40 Pro. Both phones are confirmed to debut sometime this month.

Without detailing any specifics, Redmi General Manager Lu Weibing has posted a series of teasers on Weibo. The executive revealed that the Redmi K40 would feature an “ultimate screen-to-body-ratio” by offering the “world's smallest” hole-punch display design. The selfie camera hole is teased to be available in the centre towards the top — similar to the one available on Redmi Note 9 Pro Max but not like the one featured on Mi 11.

Apart from the hole-punch design, Weibing has highlighted the flat display on Redmi K40. The phone is also touted to deliver a compelling battery performance as well as an ergonomic design.

Additionally, Weibing posted a camera sample from Redmi K40 to highlight its photography experience. He, however, didn't provide the launch details about the phone.

Last month, Weibing teased a February launch for Redmi K40. He posted an image that suggested the inclusion of Qualcomm Snapdragon 888 SoC on the upcoming phone. However, recent reports suggested that the Redmi K40 series could have three different SoC options, including the newly launched Snapdragon 870 and MediaTek Dimensity 1200. The smartphones are also tipped to have 33W fast charging support. Further, there could be a 108-megapixel primary camera on at least one of the Redmi K40 models.