Redmi K40 Pro may have a variant with 12GB RAM and 256GB of onboard storage. 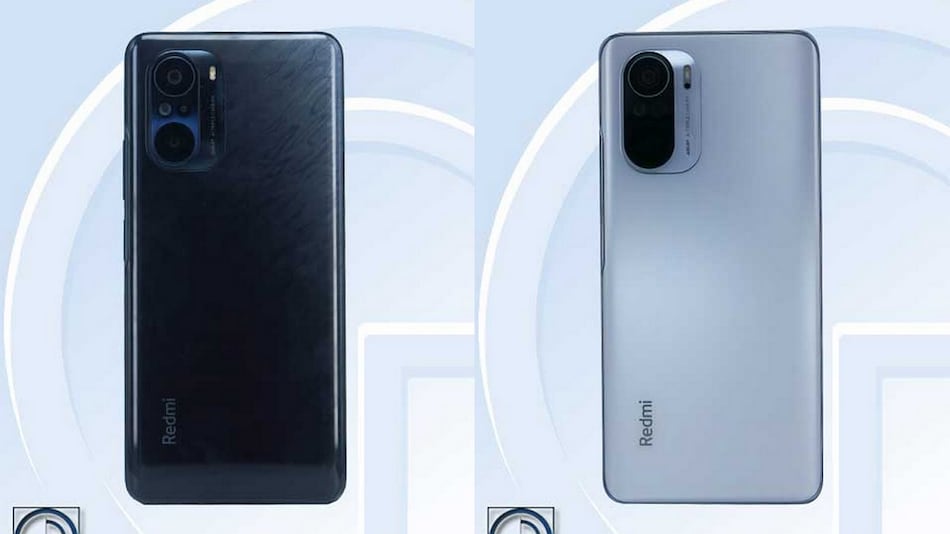 A tipster on Chinese microblogging website Weibo shared alleged screenshots of the About Phone page for both the Redmi K40 Pro and Redmi K40 hinting at some of the specifications. The Redmi K40 Pro is said to be powered by the Snapdragon 888 SoC, and have a variant with 12GB RAM and 256GB of onboard storage. It shows a 6.81-inch display with 1,440x3,200 pixels resolution and a 5,000mAh battery.

Speaking of the camera setup, an alleged TENAA listing for a phone believed to be the Redmi K40 Pro shows images of the front and the back. The rear camera module seems to be the same as the one on the Mi 11, just a bit stretched. Two large sensors and two small sensors can be seen within the module that also houses the flash. A blue variant of the phone can be seen in the images.

O the front, the Redmi K40 Pro could come with a centrally located hole-punch cutout for the selfie camera.

The Redmi K40 may be powered by the Snapdragon 870 SoC, which is a slightly tweaked version of the Snapdragon 865+, the About Phone page suggests. This variant of the phone has 6GB of RAM and 128GB of storage. It has the same 6.81-inch display and is backed by a 4,500mAh battery. For optics, the Redmi K40 seems to replace the 13-megapixel shooter allegedly present in the Pro variant with an 8-megapixel sensor while the others remain the same.

The alleged TENAA listing for the Redmi K40 that carries model number M2012K11AC shows a similar rear camera design as the Redmi K40 Pro with two large and two small sensors. On the front, it seems to feature a centrally located hole-punch cutout which Redmi General Manager Lu Weibing has previously teased to be the “world's smallest.” The listing shows a grey variant of the phone.

Notably, the TENAA listings were spotted by GIzmochina and Gadgets 360 could not independently verify them.