Redmi K40 appears to have enough power to deliver nearly 37 hours of battery life on a single charge. 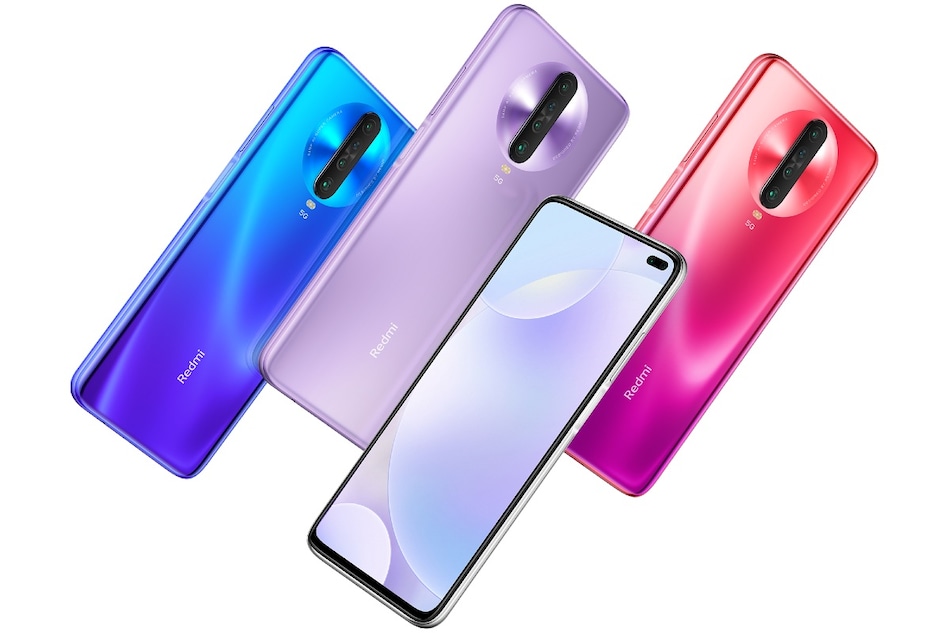 Redmi K30 series will be replaced with the Redmi K40 models

Redmi K40 battery will last for over a day on a single charge, according to a screenshot posted by Redmi General Manager Lu Weibing. The screenshot showing the battery life also indicates the presence of a full-HD+ display on the upcoming Redmi phone. Redmi K40 is expected to come alongside a superior model that could be called the Redmi K40 Pro. Both phones are likely to come with hole-punch displays and include the Qualcomm Snapdragon 888 SoC. The Redmi K40 series will debut as the successor to the Redmi K30 family that was introduced in 4G and 5G variants in December 2019.

Lu Weibing on Monday shared the screenshot on Weibo that shows 64 percent battery charge remaining on the Redmi K40 after 10.5 hours of usage. The executive did not provide any details particularly around the apps being used on the phone and whether it was kept idle for some time until last charging. The exact battery capacity of the Redmi model is also still a mystery.

However, the screenshot shows that the remaining 64 percent of battery could be used for 25 hours and four minutes. This brings a total of nearly 37 hours.

The screenshot shared by Weibing also suggests that Redmi K40 may come with a full-HD+ resolution display that would include 1,080x2,400 pixels and 20:9 aspect ratio.

Earlier this month, Redmi Product Director Wang Teng Thomas suggested on Weibo that there would be more than one phone in the Redmi K40 series that may come with the Snapdragon 888 SoC. This could be the Redmi K40 Pro that was tipped to come with a hole-punch display design.

Weibing also recently announced that the Redmi K40 series would debut next month. He also mentioned that the new phones will carry a starting price of CNY 2,999 (roughly Rs. 33,800).