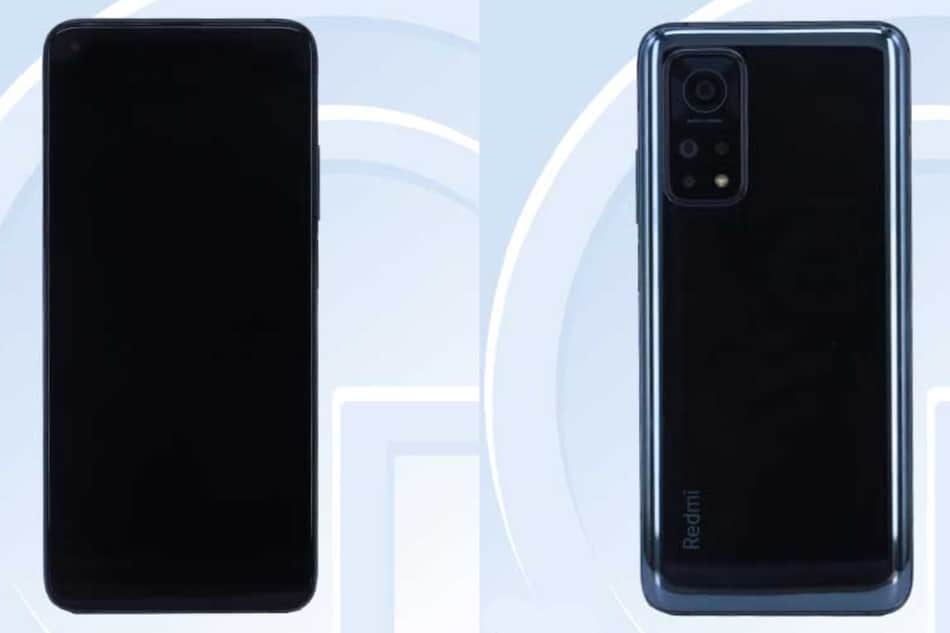 This could be our first look at Redmi K30S

A new Redmi smartphone with a model number M2007J3SC has surfaced on China's TENAA that is believed to be the Redmi K30S. The online listing details the key specifications and showcases the images of the unannounced phone. It also suggests that the Redmi K30S could just be a rebadged version of the Mi 10T that Xiaomi unveiled in Europe in late last month and launched in India just earlier this week. The phone appears to carry triple rear cameras as well as a hole-punch display.

The images surfaced on the TENAA listing show a glossy rear panel of the new smartphone that features the Redmi branding. This is unlike the Mi 10T that carries a frosted matte texture at the back. However, since Xiaomi has a record of launching rebranded phones with some tweaks to give a distinct feel, you can expect a little change on the finishing front if this is indeed the Redmi K30S as rumoured.

Nevertheless, a recent Weibo post by China Mobile that was allegedly pulled after getting noticed by some people on the micro-blogging network showed the image of the Mi 10T with the text teasing about the Redmi K30S. It is also important to highlight that the model number M2007J3SC was previously associated with the Mi 10T. All this is fair enough to speculate that the new smartphone would come with some similarities to the newly launched Mi-series phone.

In terms of optics, the Redmi smartphone carries the triple rear camera setup that includes a 64-megapixel primary sensor. It is also likely to have a 13-megapixel secondary ultra-wide-angle shooter as well as a 5-megapixel macro shooter — considering the camera specifications of the Mi 10T.

The Redmi phone packs a 4,900mAh battery and comes in eight different colour options. Besides, it measures 165.1x76.4x9.33mm and weighs 216 grams. The dimensions and weight are also identical to those of the Mi 10T.

Xiaomi hasn't provided any details around the launch of the Redmi K30S. However, the phone is likely to get an official confirmation in the coming days.