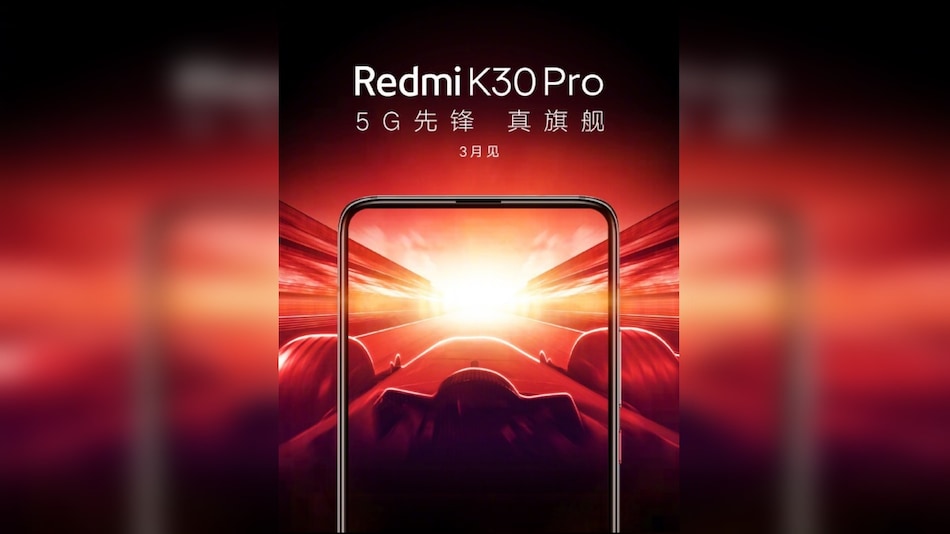 Redmi K30 Pro might come out as the cheapest phone with a Snapdragon 865 SoC, as tweeted by a known tipster. The Redmi K30 Pro is expected to be launched in China later this month and according to the tipster, since the focus is on the getting the best Snapdragon processor in the phone, there might be compromises on other aspects of the phone. Recently, General Manager of the Redmi Brand Lu Weibing, asked fans what they would prefer, 12GB of DDR4X or 8GB of DDR5 RAM, and the latter won unanimously.

The tweet shared by tipster Ishan Agarwal states that the Redmi K30 Pro will either be one of the cheapest if not the cheapest phone with a Snapdragon 865 SoC. The post also reads, “The focus is on this only so don't expect majorly good specifications in other areas like the camera. #Redmi #RedmiK30Pro.” Last month, the company teased the Snapdragon 865 in the Redmi K30 Pro and recently, its price was tipped for the Chinese market. The phone is expected to cost somewhere in the price range of CNY 3,000 (roughly Rs.31,700) to CNY 3,500 (roughly Rs. 37,000) and will be 5G compatible.

The Redmi K30 Pro will come with a 4,700mAh battery, support for 33W fast charging, 5G compatibility, and a 64-megapixel Sony IMX686 lens as its primary camera, as per the report.

Talking about the recent poll by Lu Weibing, around 65 percent of the votes were in the favour of 8GB of DDR5 RAM. While this is not concrete evidence for the specifications, it can be suspected that the Redmi K30 Pro will have 8GB RAM, and DDR5 RAM over DDR4X.

The launch, which is scheduled for late March might bring something else along with the Redmi K30 Pro smartphone, as previously teased by Lu Weibing. There is no clarity on what it might be.