Redmi K30 Pro is said to go official in March this year, but a launch date is yet to be revealed. 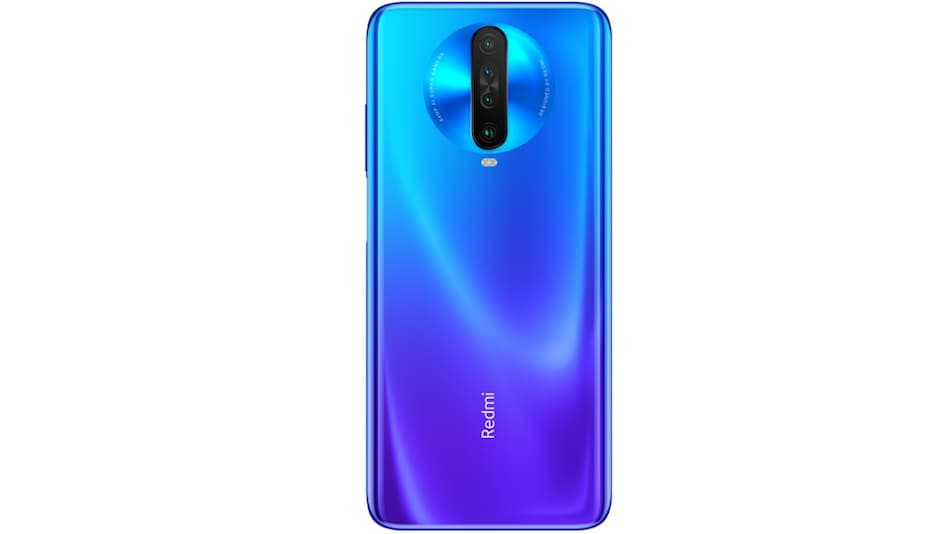 Xiaomi's Redmi K30 Pro is tipped to go official in March this year, and will succeed the well-received Redmi K20 Pro. After being spotted on Geekbench, a new leak now says that the Redmi K30 Pro will feature a quad rear camera setup, just like the Redmi K30. Moreover, it is said to pack a 64-megapixel main camera that will employ the new Sony IMX686 sensor, which can also be found on the Redmi K30 and the Poco X2 that went official in India earlier today.

The fresh leak comes courtesy of a tipster who goes by the username 'Digital Chat Station' (translated) on Chinese microblogging platform Weibo. The post says that the Redmi K30 Pro will employ the 64-megapixel Sony IMX686 sensor that will be a part of its quad rear camera setup. The camera module design will reportedly be similar to the vertical alignment surrounded by a ring that we have seen on the Redmi K30 too. However, the actual placement of the camera lenses on the Redmi K30 Pro might be different compared to the one we saw on the Redmi K30, or the Poco X2 by that extension.

A recent report, which cites discoveries made in the code of MIUI Gallery app, also mentions that the Redmi K30 Pro will pack a 64-megapixel camera. Codenamed 'lmi', build.prop files also indicate that the Redmi K30 Pro will draw power from the Qualcomm Snapdragon 865 SoC. This top-of-the-line Qualcomm SoC was also tipped by a recent Geekbench visit of the Redmi K30 Pro, with the benchmarking database also revealing the presence of 8GB RAM and Android 10 on the software side, most likely with the custom MIUI 11 Android skin on top. The phone is said to offer 5G support, thanks to the Snapdragon X55 5G modem ticking inside it.