Redmi K30 Pro Launching on March 24: Everything We Know So Far 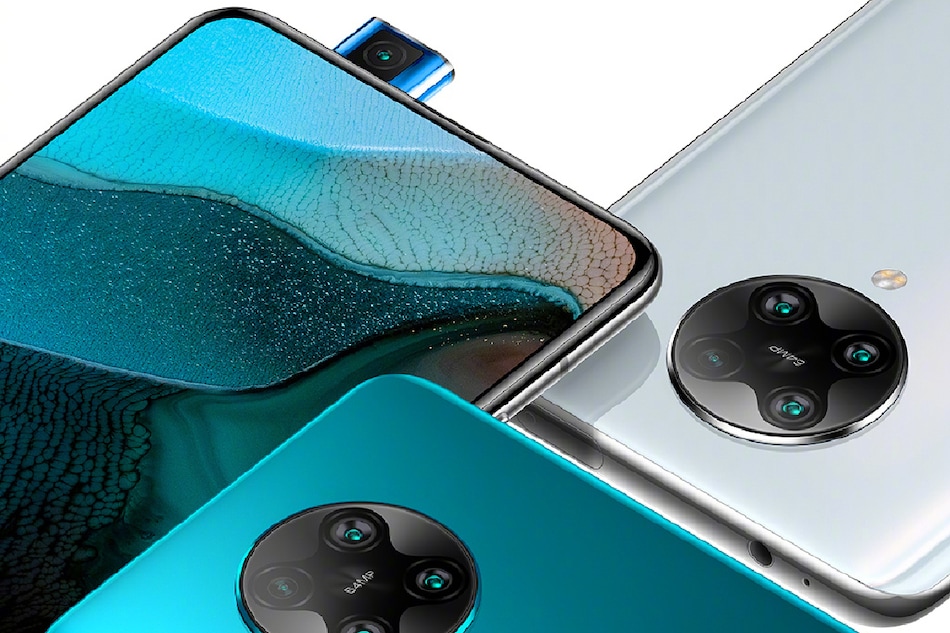 Redmi K30 Pro has been teased ahead of its official launch

Redmi K30 Pro is set to launch on March 24. The new Redmi-series phone will come as an upgrade to the Redmi K30 that debuted in 4G and 5G variants in December. The Redmi K30 Pro has already been teased to come with the Qualcomm Snapdragon 865 SoC. Additionally, Xiaomi sub-brand Redmi has revealed the design and camera details of the upcoming smartphone. The brand also recently announced that the Redmi K30 Pro would debut as an official partner for action movie Fast and Furious 9 movie that is releasing in the US on April 2, 2021. Read on for the launch details as well as the expected price and specifications of the new smartphone ahead of its official debut.

The Redmi K30 Pro launch is taking place in China on March 24. Due to the coronavirus outbreak, Xiaomi isn't hosting an official launch event. The company will, instead, conduct a livestream online, through the official Redmi account on Weibo. Details about the global debut of the Redmi K30 Pro are yet to be revealed. Nevertheless, considering the historical records of the company, the smartphone would debut in markets including India at a later date.

Xiaomi hasn't made any revelations around the pricing of the Redmi K30 Pro. However, a recent listing on Chinese e-commerce site Suning suggested that the new flagship would arrive with a price tag of CNY 3,299 (roughly Rs. 35,200). This is notably higher than the pricing of the Redmi K20 Pro that went on sale in China with a price tag as high as CNY 2,999 (roughly Rs. 32,000). Having said that, we're yet to see the official pricing details. It is, thus, safe to consider the listed price with a pinch of salt.

Recent list of teasers have confirmed that the Redmi K30 Pro will come with an HDR10+ display that will be a Super AMOLED panel manufactured by Samsung. The phone will also have 1200 nits of peak brightness, 5000000:1 contrast ratio, and a touch sampling rate of 180Hz. However, there won't be a top-notch refresh rate -- just the default 60Hz.

Similar to the Redmi K20 series, the Redmi K30 Pro will come with the pop-up selfie camera. This is unlike the Redmi K30 models that have a hole-punch display. The phone will also have a circular camera module at the back with quad rear cameras, including a 64-inch Sony IMX686 primary sensor with a 1.6-micron pixel size. You can also expect dual optical image stabilisation (OIS) as well as telephoto shooter on board. The camera setup of the Redmi K30 Pro would deliver up to 3x optical zoom.

Under the hood, the Redmi K30 Pro will have the Snapdragon 865 SoC, coupled with an LPDDR5 RAM and UFS 3.1 storage. The phone will also include a 3.5mm headphone jack and an Infrared (IR) blaster. Further, it is touted to have the largest vapour chamber (VC) liquid cooling and a sandwich structure motherboard, comprising a layer of a radio frequency (RF) board, adapter board, and the main logic board. New teasers have also mentioned the presence of Bluetooth v5.1 with a range of providing 400 metres connectivity. Moreover, you'll get dual-mode 5G connectivity alongside Wi-Fi 6 and 4G LTE support.

The Redmi K30 Pro will come in multiple colour options -- as many as five distinct shades to choose from. The smartphone will also have the curved back glass panel.