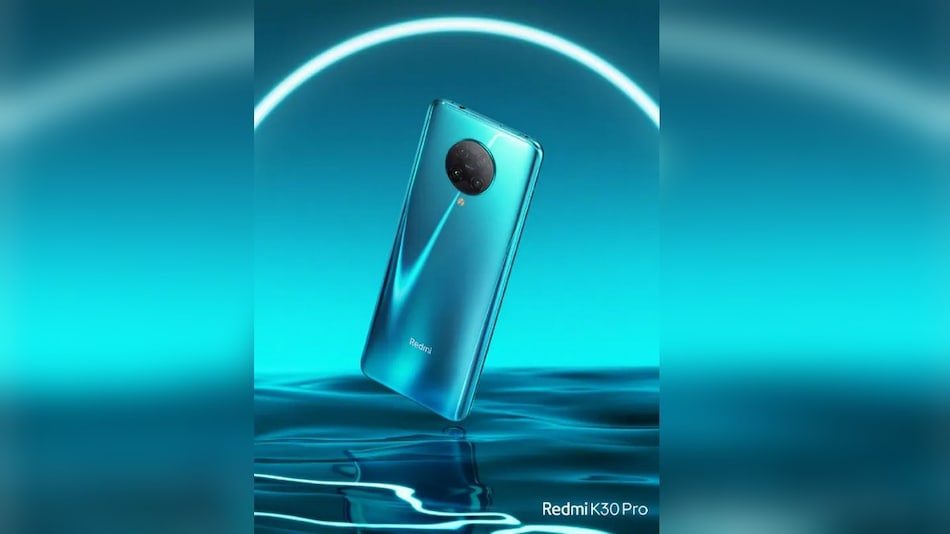 Redmi K30 Pro has a quad camera setup on the back

Redmi K30 Pro, the upcoming phone from Chinese smartphone maker Xiaomi, has officially become the exclusive smartphone partner of Fast and Furious 9 in China. The announcement was made by the company through its Weibo page, where it shared a poster of the film with the Redmi K30 Pro 5G text at the bottom. The Redmi K30 Pro will be announced on March 24 in China as previously confirmed by the company through a Weibo post, while the movie will release next year.

The movie poster shared by the company on Weibo has the cast of the film lead by Vin Diesel, standing next to their cars and the Redmi K30 Pro 5G text, along with an image of the phone on the bottom. The poster also has the ‘Redmi x Fast and Furious 9' text on indicating their partnership. It states the launch date for the phone as well, which we know by now is March 24.

There have been several teasers for the specifications of the phone from the company and some rumours as well. The Redmi K30 Pro is confirmed to come with a Snapdragon 865 SoC, UFS 3.1 storage, and LPDDR5 RAM. The Xiaomi sub-brand has implemented proprietary vapour chamber (VC) liquid cooling technology which uses a 3,435 square millimetres of liquid-cooled heat sink that better dissipates heat.