The two Xiaomi phones that passed through the 3C certification site come with model numbers M2001J11E and M2001J11C. 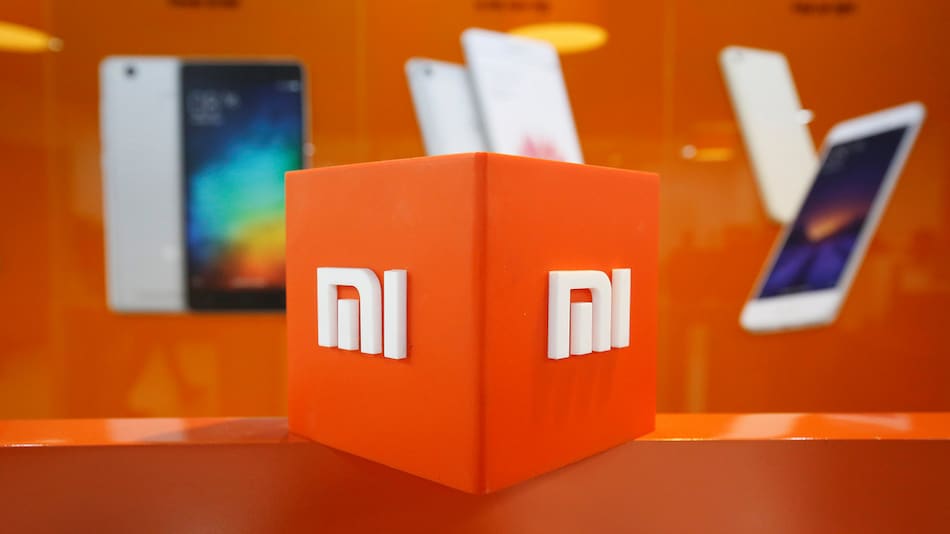 The two Xiaomi phones that reportedly passed through the 3C certification site come with model numbers M2001J11E and M2001J11C. While the listing reveals no information about the phones, Chinese media ITHome alleges that this is the upcoming Redmi K30 Pro 5G. The 3C listing reveals that the phone will support 33W fast charging, something that has been rumoured earlier as well. The report also states that a 33W fast charger from Xiaomi was spotted on the 3C certification site one day before.

Little certification information has leaked about the Redmi K30 Pro 5G, therefore the model numbers cannot be compared to some other certification spotting. However, the report seems to have made this speculation based on the recent model numbers against Xiaomi phones. We recommend you to take this leak with a grain of salt for now. Previous leaks suggest that the Redmi K30 Pro 5G will pack a 4,700mAh battery. It is reported to be powered by the Snapdragon 865 SoC, and pack a 64-megapixel quad camera setup at the back.

Oppo Opens Registrations for Android 10-Based ColorOS 7 Trial Version for 10 Phones in India: All Details