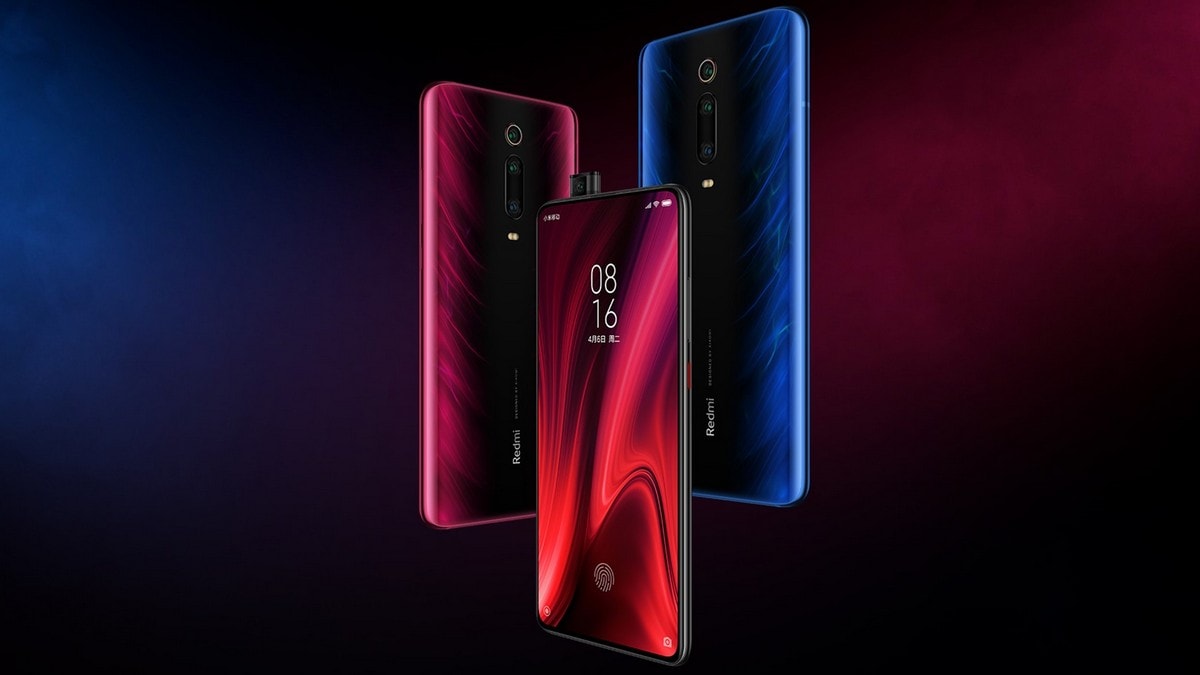 Xiaomi has brought the new software update to the Redmi K20 Pro with version MIUI 11.0.3.0.QFKINXM. The update is sized between 520MB and 2.2GB -- depending upon the existing software version.

As per the changelog provided by Xiaomi, the latest update includes a fix for the issue that could affect notification settings while using Second space. The update also renames the GPS toggle as “Location” and optimises the Clock app to show “more obvious naming” for local time. Further, there is a fix for the issue that could cause images to overlap while scrolling screenshots.

Xiaomi has confirmed to Gadgets 360 that it has started rolling out the new software update to the Redmi K20 Pro. However, we weren't able to spot it on our review unit. FoneArena first reported its rollout.

Having said that, you can manually check the availability of the latest update on your Redmi K20 Pro by going through Settings > About phone > System update.

In addition to the new software update, the Redmi K20 Pro as well as the Redmi K20 have received HD video playback support on Amazon Prime Video.

To start watching HD and HD 1080p videos through Amazon Prime Video on your Redmi K20 or Redmi K20 Pro, you need to enable the Use highest quality on Wi-Fi option on the app by going to Settings > Stream & Download > Streaming Quality. If you don't have a Wi-Fi connection, you can switch to the Best streaming quality option. It is also worth pointing out that you are required to use a stable and high-speed Internet connection to avail the new experience.

Gadgets 360 was able to verify the arrival of HD video playback on the Redmi K20 series by downloading the latest Amazon Prime Video version (3.0.261.16341) through Google Play. However, XDA Developers reports that the new change is yet to reach the devices that have unlocked bootloader.