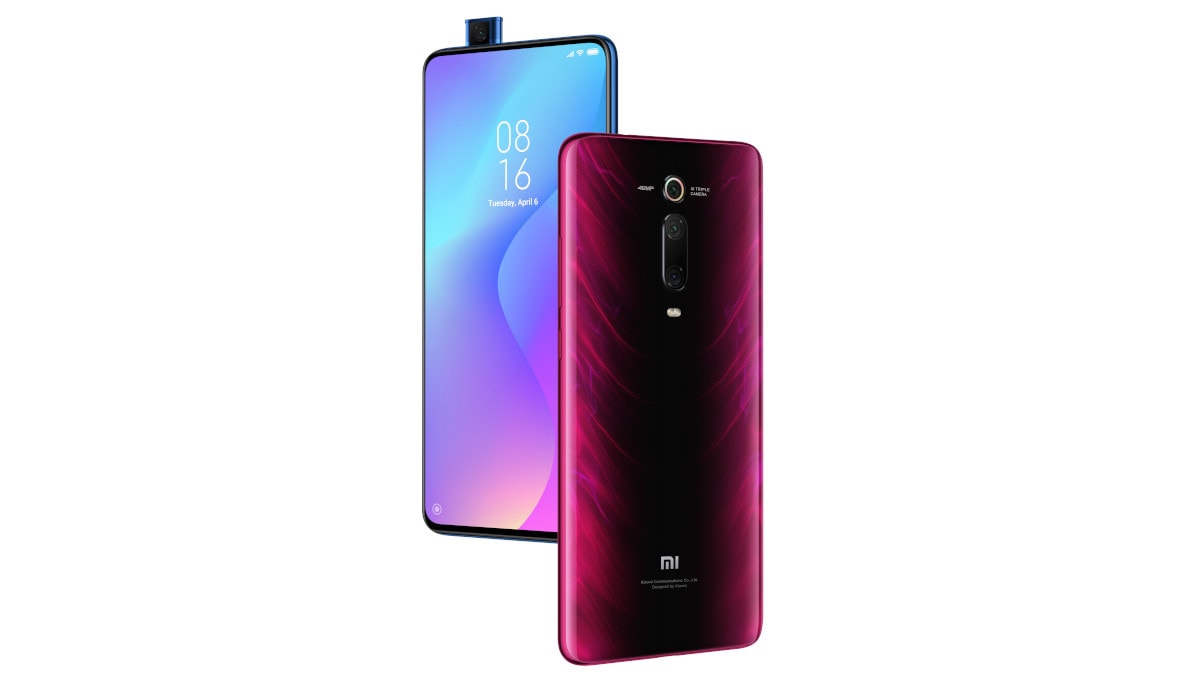 The Chinese electronics giant has confirmed the launch of the Mi 9T Pro on the official Netherlands Facebook page. The post says that the phone will launch in the Benelux markets on August 20 – which means that it will launch in Belgium, Netherlands, and Luxembourg. The pricing and availability details will be announced at the launch event itself.

If the Mi 9T Pro launch is anything like the Mi 9T launch, the phone will be identical in specifications and design as the Redmi K20 Pro.

In India, Xiaomi decided to launch Redmi K20 and Redmi K20 Pro without rebranding them differently.

As a rebranded model of the Redmi K20 Pro, the Xiaomi Mi 9T Pro has all top-notch specifications. The dual-SIM (Nano) Mi 9T Pro should run on Android 9 Pie out-of-the-box with MIUI on top and features a 6.39-inch full-HD+ (1080x2340 pixels) AMOLED display with 19.5:9 aspect ratio and Gorilla Glass protection. Under the hood, there is an octa-core Qualcomm Snapdragon 855 SoC, coupled with 6GB of RAM.

The Mi 9T Pro should sport a triple rear camera setup that includes 48-megapixel primary sensor with an f/1.8 lens. The phone also houses a 20-megapixel selfie camera at the front.

In terms of connectivity, the Mi 9T Pro will support 4G LTE, dual-band Wi-Fi, Bluetooth v5.0, GPS/ A-GPS, USB Type-C port, and a 3.5mm headphone jack. The phone will be equipped with an in-display fingerprint sensor and other sensors such as an accelerometer, gyroscope, and proximity sensor. Lastly, it should pack a 4,000mAh battery with Quick Charge 4.0 support and measure 156.7x74.3x8.8mm.