Both are said to be powered by a Snapdragon 855 SoC. 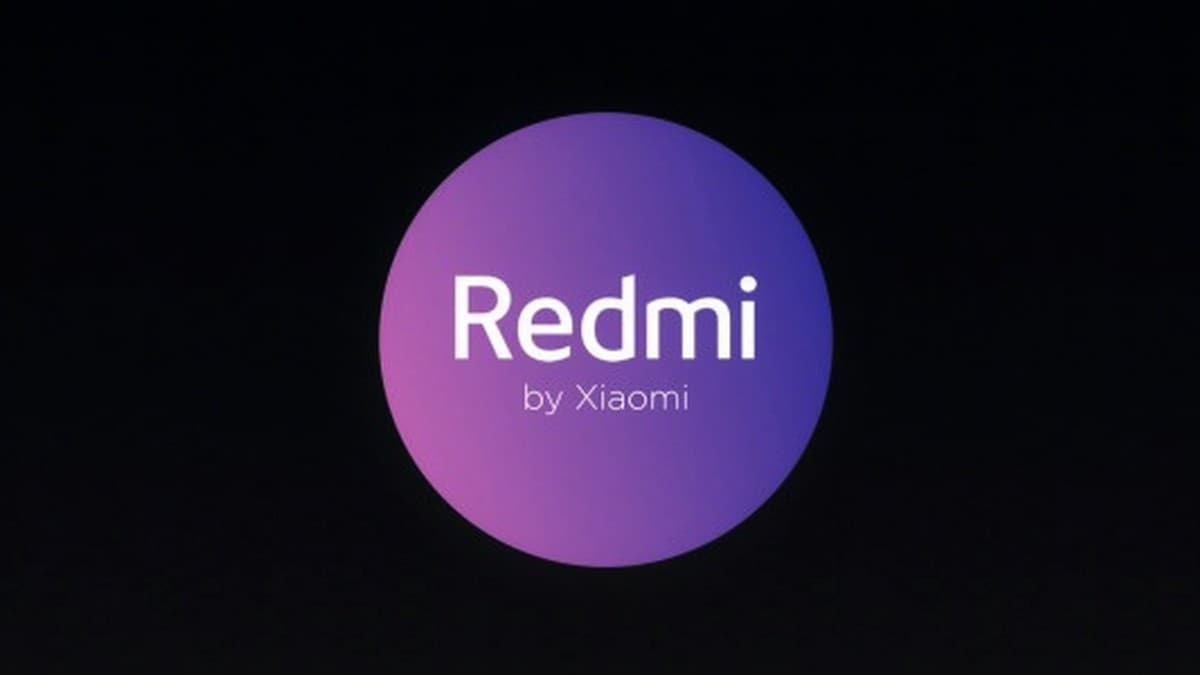 The Redmi K20 Pro name has been leaked before, and tipsters say the Redmi K20 will launch alongside.

The Redmi flagship smartphone is one of the most anticipated devices of the year, with Xiaomi for the first time including top-end specifications in its Redmi lineup. While the company has confirmed this smartphone is indeed coming, there are numerous rumours swirling around it, including a report that claims that there will be not one but two flagship smartphones launched by the brand. Now, Redmi General Manager Lu Weibing has teased the name one of the models on Weibo, and says he will be revealing at the final name tomorrow (i.e., Tuesday, May 14). Soon after, a reliable tipster claims to have the confirmed names of the flagships - the Redmi K20 and the Redmi K20 Pro. We don't have long to wait for the name to be revealed.

As we mentioned, Redmi General Manager Lu Weibing took to Weibo on Monday to tease the name of the smartphone - giving users four options to guess from. These were X20, P20, K20, and T20. Considering a recent leak that tipped that the Redmi flagship smartphone will called Redmi K20 Pro, it appears the K20 name is the most likely to be announced by Weibing on Tuesday.

Apart from these rather plausible teasers and leaks, we now have further confirmation that the new phones revealed tomorrow will be called the Redmi K20 and Redmi K20 Pro. Tipster Ishan Agrawal disclosed this new finding to Mysmartprice, which reports that out of the two phones, one of them could launch in India as the Poco F2. However, other than the names and the fact that it will be powered by the top-end Qualcomm SoC, we don't know any other details about it.

According to the report, it is possible that the phones could come with a 6.39-inch AMOLED display and multiple variants of RAM, ranging from 6GB or 8GB and storage, ranging from 64GB, 128GB and even 256GB. In the earlier report we mentioned, which first tipped the Redmi K20 Pro name, a leak showed a plastic cover that's usually wrapped around a new phone with its main features listed - these included a 4000mAh battery and a possibility of a 48-megapixel camera. It's also rumoured to have a 32-megapixel pop-up selfie camera too. Xiaomi has confirmed the Redmi flagship will have an in-display fingerprint sensor, a super-wide angle lens, and offer a 2-day battery life. The smartphone has also been teased to sport a pop-up selfie camera.

This phone was earlier rumoured to be called the Redmi X, though Redmi GM Lu Weibing confirmed that it won't be the case. Also, considering that a few Xiaomi phones do support Android Q Beta 3, it's possible that this new flagship would also be added to the list. The Redmi K20 and Redmi K20 Pro will most likely be targeted at those looking for a top-end SoC, at a lower price. This means it will go up against phones such as the OnePlus 7 and Asus ZenFone 6, which are both confirmed to have a Snapdragon 855 SoC onboard.