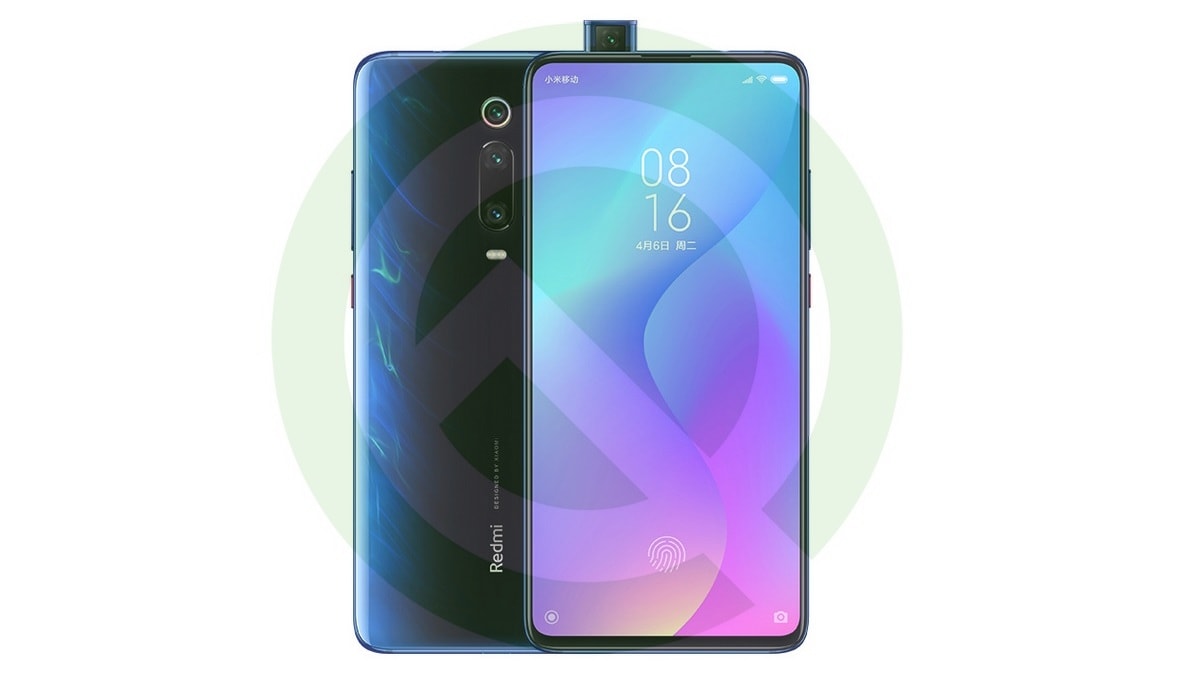 Redmi K20 Pro flagship was launched just a day ago, and the phone has already added an impressive achievement under its belt. The smartphone has been added to the Android Q Beta testing program. The beta build of Android Q is now available to download for the phone, but it is compatible only for the Redmi K20 Pro's China variant. Being a beta build, there are a lot of bugs that come with it, but thankfully, Xiaomi will let users opt out of the testing and revert to the stable MIUI 10 based on Android Pie through the fastboot mode.

But being a beta build, Xiaomi warns that beta testers may encounter a lot of bugs. For example, the fingerprint sensor won't work on a Redmi K20 Pro unit running the existing Android Q beta build, and users will also come across Bluetooth connectivity issues and app crashes.