The Redmi K50i smartphone was recently spotted on the Bureau of Indian Standards (BIS) certification website. 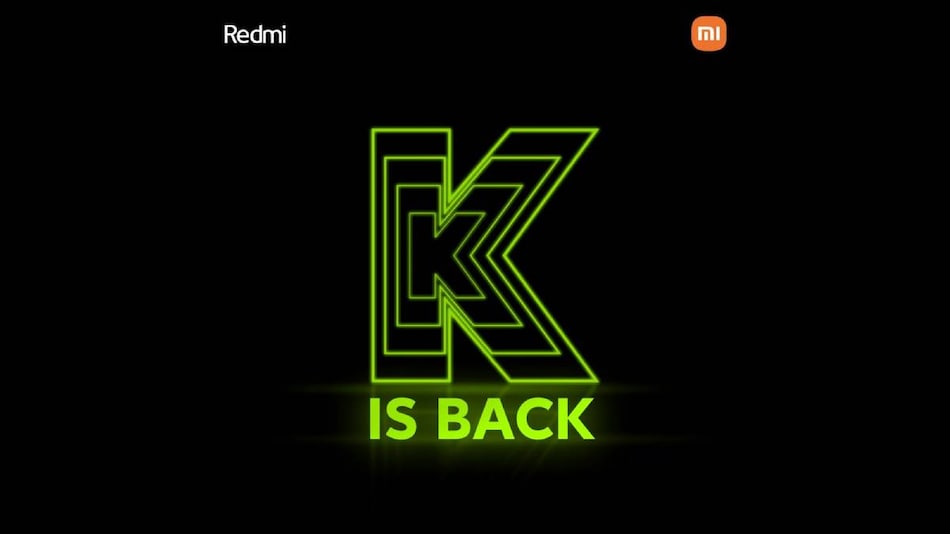 Redmi has announced the launch of the K series smartphone in India. It was confirmed via a tweet by the company, citing that “Redmi K IsBack”. It can be speculated through the tweet that the company is now gearing up to launch Redmi K50i in India. Recently, it was also reportedly spotted on the Bureau of Indian Standards (BIS) certification website. Moreover, the Redmi K50i has been tipped to come as a rebranded version of the Redmi Note 11T Pro, which was launched in China in May.

Redmi has teased a K series smartphone in India via a tweet. The teaser says “Redmi K Is Back”, which suggests that the company is gearing up to launch the latest K series smartphone in India. As mentioned above, it can be speculated that Redmi might have teased the launch of the Redmi K50i in India, as it recently appeared on the Bureau of Indian Standards (BIS) certification website, suggesting an imminent launch. Besides this, the specifications of the upcoming Redmi K50i smartphone also surfaced online recently.

The Redmi K50i is said to feature a 6.6-inch full-HD+ IPS display with a 144Hz refresh rate and Dolby Vision support. The display is reported to have 650 nits of peak brightness. Under the hood, the Redmi K50i 5G would come with an octa-core MediaTek Dimensity 8100 SoC along with up to 8GB of RAM. The smartphone is also said to have a triple rear camera setup, with a 64-megapixel primary sensor as well as 8- and 2-megapixel secondary sensors. Also, it is said to have a 16-megapixel camera sensor at the front for selfies.

The Redmi K50i is said to come with 128GB of onboard storage as standard. The phone is reported to include stereo speakers with Dolby Atmos support and a dedicated headphone jack. Redmi is said to offer MIUI 13 on the new smartphone. The model also has a 5,080mAh battery that is rated to support up to 67W fast charging, according to the tipster. The Redmi K50i 5G is said to measure 163.6x74.3x8.8mm and weigh 200 grams.

Overall, it can be noted that the above-reported specifications are more or less similar to the Redmi Note 11T Pro that made its debut in China in May.