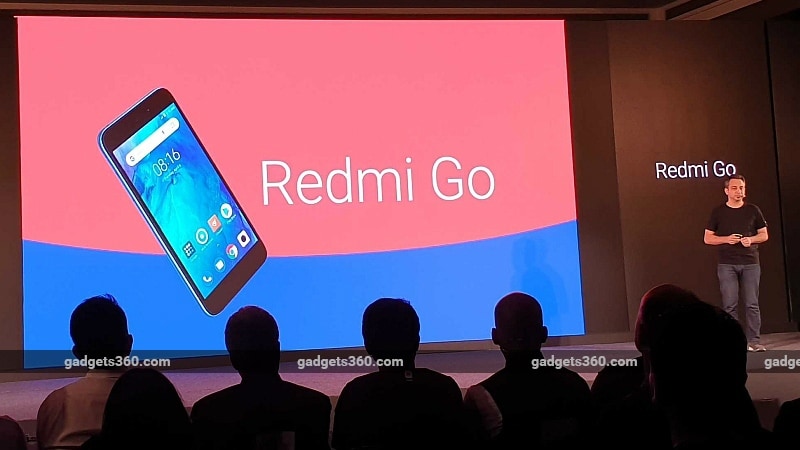 With a custom recovery, users who like to tinker with their smartphones will be able to flash different ROMs on their devices. Since developers are already building a custom TWRP recovery for the Redmi Note 7, this should help with a stable version of the custom recovery. Xiaomi hasn't released kernel source for the popular Redmi Note 7 Pro yet, but we are hoping that it is released soon.

Fortnite Has Nearly 250 Million Registered Players; 10.8 Million Concurrent Players at Its Peak
Google Doodle Showing Up on Search Widget for Some Android Users