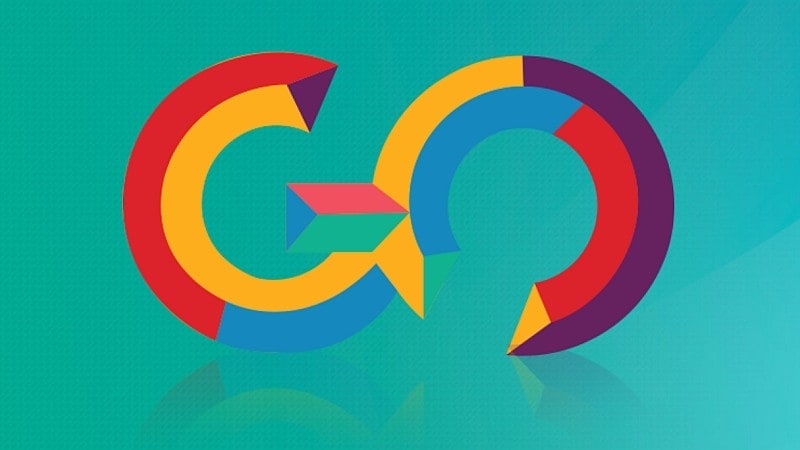 The Redmi Go is powered by the Snapdragon 425 processor

Redmi Go – Xiaomi's first Android Go smartphone – was launched in January this year and went up for pre-order in Philippines the next month. Xiaomi is now gearing up to bring the smartphone to India and has started sending out invites for Redmi Go's launch in India. The Chinese smartphone maker's Android Go-powered smartphone is all set to be launched on March 19, 2019. Xiaomi is sending out media invites for the 'Go' launch event on March 19 in New Delhi, set to begin at 12pm IST. The Redmi Go is an entry-level smartphone that is powered by the Snapdragon 425 SoC paired with 1GB of RAM and 8GB of internal storage.

Xiaomi India chief Manu Kumar Jain has also tweeted out a launch teaser in Hindi, which reveals the smartphone will help millions become smartphone users - clearly pointing towards the entry-level Redmi Go smartphone. The teaser tweet also contains a link to a microsite on Mi.com, and that page features several titbits that also point to the Redmi Go phone, including the Android Oreo (Go edition), Qualcomm Snapdragon SoC, and an HD display. The company is also touting Google Assistant in Hindi, support for over 20 regional languages, and dedicated expandable storage.

To recall, the Redmi Go was unveiled in January, and its price was revealed when it went up for pre-orders in the Philippines at PHP 3,990 (roughly Rs. 5,400). We can expect the smartphone to be priced at under Rs. 5,000, as Xiaomi's current entry level offering in the country - the Redmi 6A - is priced at Rs. 5,999.

The Redmi Go is a dual SIM (Nano) smartphone that boots Android Go. The affordable smartphone features a 5-inch HD (720x1280 pixels) display with 16:9 aspect ratio and pixel density of 296ppi with 1000:1 contrast ratio. It is powered by the quad-core Qualcomm Snapdragon 425 SoC clocked at 1.4GHz, paired with the Adreno 308 GPU and 1GB of RAM. The Redmi Go comes in Blue and Black colour options and is available in two configurations - 1GB+8GB and 1GB+16GB.

The Xiaomi offering packs a single 8-megapixel rear camera with f/2.0 aperture, 1.12 micron pixel size, and has a 4-element lens. There is a single LED flash to assist in low-light photography. Camera features include HDR, burst mode, real-time filters and smart scene modes. It is capable of recording videos at a peak 1080p (1920x1080) resolution. On the front is a 5-megapixel selfie snapper with f/2.2 aperture and has support for HDR shots and beauty filters. The Redmi Go comes with a dedicated microSD card tray that can be used to expand the internal storage (up to 128GB).

Connectivity is handled by 4G LTE, Bluetooth 4.1, Wi-Fi Direct, and Wi-Fi 802.11 b/g/n, while navigation and position are covered by GPS/ A-GPS, GLONASS, and BeiDou. The device comes equipped with a 3,000mAh battery, which is claimed to provide a standby time of 10 days. Onboard sensors include an accelerometer, ambient light sensor, and proximity sensor. The Redmi Go measures 140.4x70.1x8.32 mm and tips the scales at 137 grams.