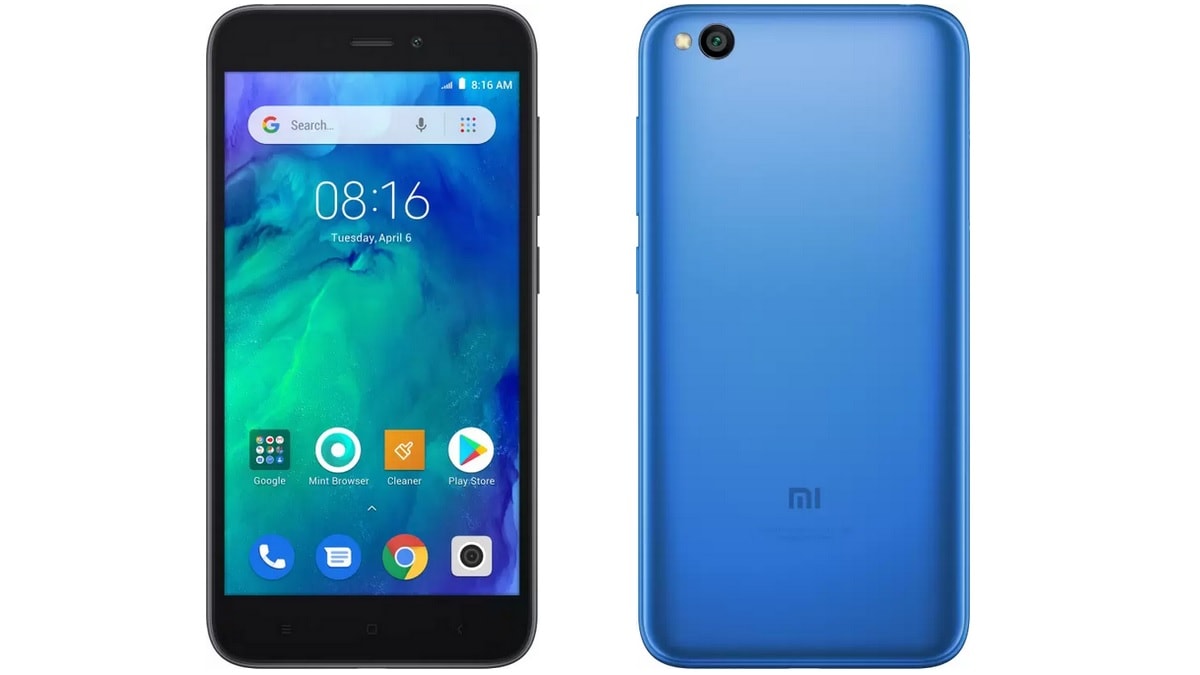 Last week, Xiaomi began teasing a new variant of the Redmi Go with a higher storage capacity. Now, Xiaomi has officially launched the new Redmi Go variant with 16GB of onboard storage in India, up from the 8GB of storage on the phone's base variant. The 16GB storage variant of the Redmi Go is now up for grabs from online and offline channels. Xiaomi is also offering an EMI plan for the entry-level phone at all offline stores where the Redmi Go's 16GB storage variant is available across the country.

The Redmi Go's 16GB storage variant is priced at Rs. 4,799, a premium of Rs. 300 for doubling the storage on the phone, whose base variant with 8GB of internal storage carries a price tag of Rs. 4,499. As per Redmi India's official tweet, the phone will be available from Mi.com, Mi Home stores, and Flipkart. Also, the Redmi Go's 16GB storage variant is up for purchase from Mi Home stores starting today in both the black and blue colour options. Xiaomi has also announced that Redmi Go buyers can avail a special Home Credit offer and get the phone on EMI at just under Rs. 800 per month from authorised offline stores across the country.

To recall, Xiaomi had originally launched just the 8GB storage variant of the phone in India. Aside from the internal storage, the rest of the specifications remain the same between the two variants. The Redmi Go runs on Android 8.1 Oreo (Go edition) and packs a 5-inch HD (720x1280 pixels) display. The Redmi Go draws power from the quad-core Qualcomm Snapdragon 425 SoC, paired with 1GB of RAM.

The Redmi Go sports an 8-megapixel rear camera with f/2.0 aperture that is capable of full-HD video recording and also supports HDR, real-time filters, and smart scene detection among other features. The phone also comes equipped with a 5-megapixel front camera that also offers HDR support. The 16GB of internal storage is expandable via a microSD card (up to 128GB). The entry-level Redmi phone packs a 3,000mAh battery that is claimed to offer a standby time of up to 10 days.

Can Redmi Go be the affordable smartphone that kills feature phones? We discussed this on Orbital, our weekly technology podcast, which you can subscribe to via Apple Podcasts or RSS, download the episode, or just hit the play button below.