Redmi 9T could be a rebranded version of Redmi Note 9 4G that debuted in China last month. 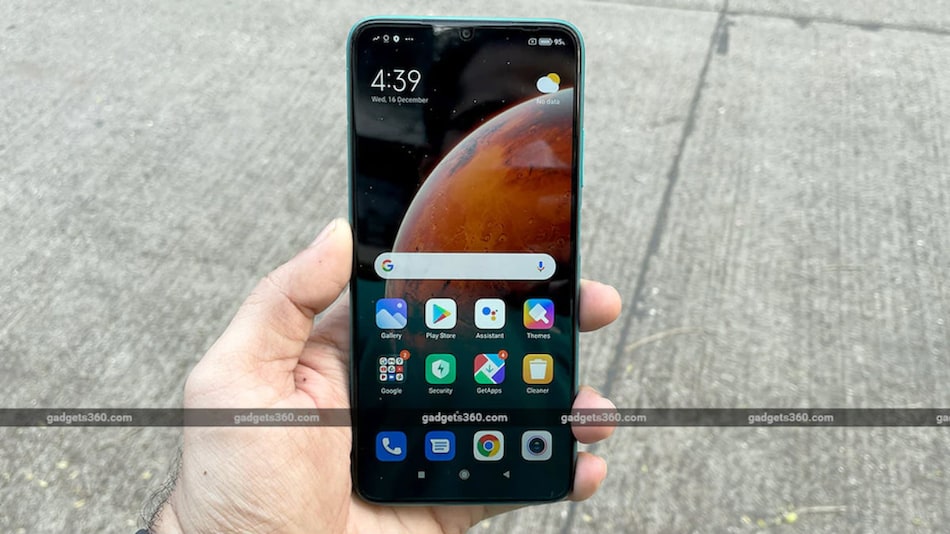 Redmi 9T has allegedly received certification from Thailand's National Broadcasting and Telecommunications Commission (NBTC) authority. The listing does not reveal much, except that the certified phone is a 4G handset. Previous reports suggest that this phone could be a rebranded version of Redmi Note 9 4G that debuted in China last month. In India, the phone was recently launched as the Redmi 9 Power and features Qualcomm Snapdragon 662 SoC, stereo speakers, along with up to 128GB of onboard storage.

The NBTC listing shows a smartphone with model number M2010J19ST and Redmi 9T moniker. It can be speculated that since the phone has now been certified, it may soon be launched in Thailand. Interestingly, the phone could be a rebranded version of Redmi Note 9 4G because it has a similar M2010J19SC model number. The phone launched in China last month. Furthermore, Redmi Note 9 4G debuted as the Redmi 9 Power in India and has a model number M2010J19SI, as per the Google Play Supported Devices page.

If Redmi 9T truly turns out to be a rebranded version of the Redmi Note 9 4G, it is likely to sport similar specifications as the latter and Redmi 9 Power (Review). The dual-SIM phone may run on Android 10 with MIUI 12 on top. It may come equipped with a 6.53-inch full-HD+ (1,080x2,340 pixels) Dot Drop display. Under the hood, the phone may have an octa-core Qualcomm Snapdragon 662 SoC, paired with 4GB of LPDDR4X RAM, and up to 128GB of storage.

For photography, Redmi 9T may feature a quad rear camera setup with a 48-megapixel primary camera sensor, along with an 8-megapixel secondary sensor with an ultra-wide-angle lens, a 2-megapixel macro shooter, and a 2-megapixel depth sensor. For selfies and video calls, the smartphone is likely to feature an 8-megapixel camera at the front. There could be a side-mounted fingerprint sensor and a 6,000mAh battery with support for 18W fast charging.

OnePlus 9 Series May Not Include Periscope Lens, Tipster Claims