Xiaomi teased Redmi 9T in Malaysia, with its arrival in the country indicated for early January. 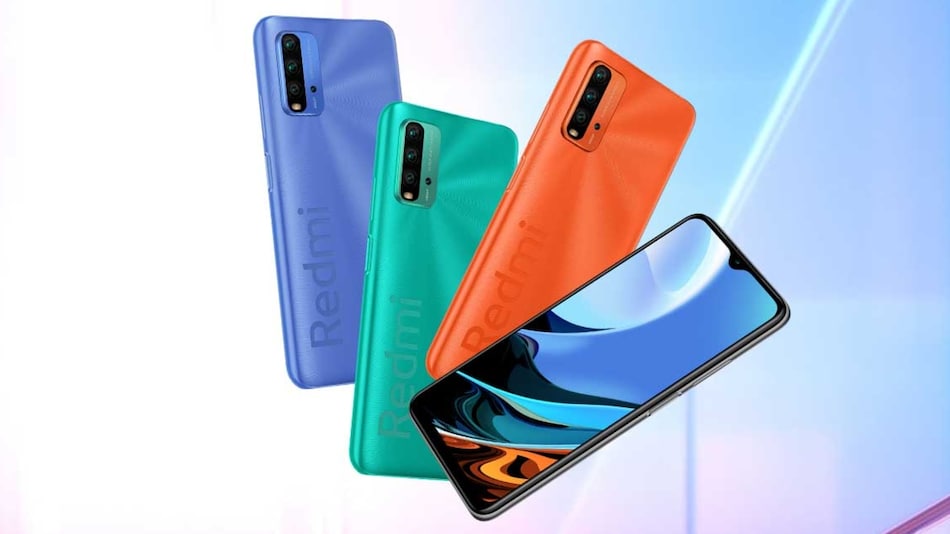 Redmi 9T launch is set for January 8, according to a tipster. The new Redmi phone has so far been a part of the rumour mill and is speculated as a rebranded version of the Redmi Note 9 4G that debuted in China in November and arrived in India as Redmi 9 Power with a distinct camera setup. Alongside Redmi 9T, Xiaomi is speculated to bring at least eight new phones globally in early this year. The lineup could include Mi 11 Lite 4G as well.

The tipster, who goes by pseudonym Snapdrachun 888 5G (@chunvn8888), tweeted the purported launch date of Redmi 9T. The phone was teased in Malaysia on Wednesday, with its arrival indicated for early January.

In addition to sharing the launch date of Redmi 9T, the tipster also tweeted that Xiaomi was planning to launch at least nine phones in the global markets in early 2021 that would include Redmi 9T, Mi 11, and Mi 11 Lite 4G. However, Xiaomi has not yet provided any official details about the launch.

Redmi 9T is speculated to come as a rebadged Redmi Note 9 4G. The phone allegedly received certification from Thailand's National Broadcasting and Telecommunications Commission (NBTC) recently. It surfaced on the NBTC site with model number M2010J19ST and Redmi 9T moniker. The online listing didn't provide any specification details of the new phone. However, if it turns out to be the rebranded version of Redmi Note 9 4G, it is likely to come with a 6.53-inch full-HD+ (1,080x2,340 pixels) display and Qualcomm Snapdragon 662 SoC, along with 4GB of RAM and up to 128GB of onboard storage.

Redmi Note 9 4G entered the Indian market last month as Redmi 9 Power, with a quad rear camera setup and distinct RAM and storage options. Redmi 9T is likely to follow the same pattern and may include some changes over the existing Redmi Note-series phone.

FarmVille, One of the Most Popular Games on Facebook, Shuts Down Tomorrow; Creator Shares Insight