The Redmi launch will be live streamed starting 12pm (noon) IST today through the Mi.com website as well as Redmi and Xiaomi social media channels. 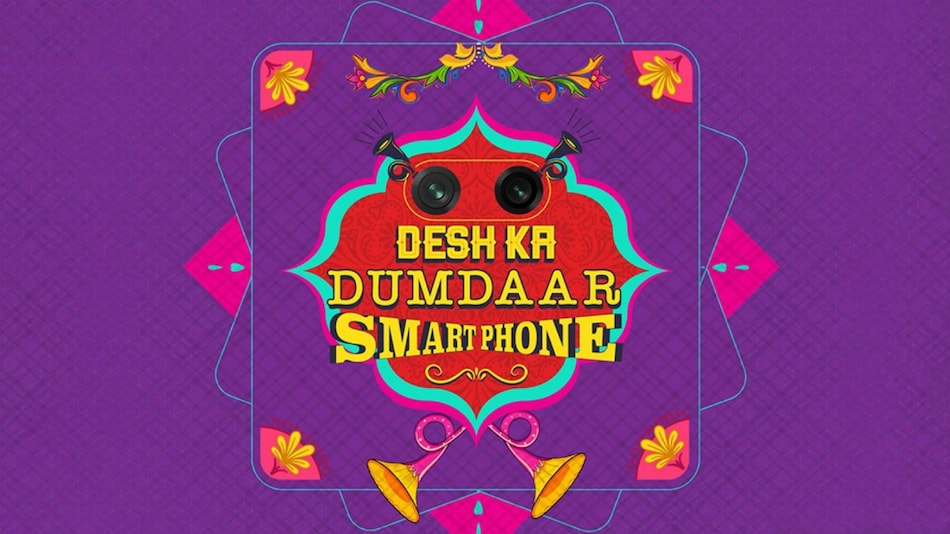 Redmi 9A is expected to launch in India today. Xiaomi sub-brand Redmi has been teasing its launch for the last one week -- without revealing any specifics. Alongside the Redmi 9A, the launch event is also expected to bring a Redmi-branded power bank as well as the anticipated RedmiBook notebook to the country. It could be the recently unveiled RedmiBook 13. The official launch won't take place at a physical location, though it will be live streamed through an online video. Xiaomi has a historical record of bringing affordable smartphones in the first quarter of the year. Thus, it makes sense to expect the Redmi 9A as the new smartphone from the Chinese company.

The Redmi launch will be live streamed starting 12pm (noon) IST today through the Mi.com website as well as Redmi and Xiaomi social media channels. You can certainly stay tuned to Gadgets 360 to see what's new Redmi has for the Indian market.

Xiaomi hasn't revealed any details around the pricing of the Redmi 9A. However, if we look at the previously launched Redmi 8A and Redmi 7A, the new smartphone could start somewhere below Rs. 10,000 to cater to the market of entry-level smartphones.

Xiaomi recently teased its latest launch through its social media channels and created a dedicated microsite on its India site with a tagline “desh ka dumdaar smartphone”. This sounds similar to the taglines associated with the Redmi 6A, Redmi 7A, and Redmi 8A in the past and, thus, suggests the launch of the Redmi 9A. One of the teasers available on the microsite also hints at a dual rear camera setup and a 5,000mAh battery. Furthermore, the handset is expected to come with a processor in line with MediaTek Helio G70 SoC that was featured on the Realme C3.

Details about the official pricing of the Redmi power bank in India are yet to be revealed. However, back in July last year, Redmi launched its power banks in 10,000mAh and 20,000mAh capacities in China. If not both, one of those two power banks is likely to debut at today's launch.

The Redmi power bank with 10,000mAh capacity carries a price tag CNY 59 (roughly Rs. 602), while its 20,000mAh counterpart is priced at CNY 99 (roughly Rs. 1,000). It is expected that the company would use a similar pricing structure for its power bank launch in India.

A recent teaser video suggested the anticipated launch of the RedmiBook. It could be the RedmiBook 13 that Xiaomi launched in China late last year. It carries a starting price of CNY 4,199 (roughly Rs. 42,900), which could be in line with the India pricing of the RedmiBook.

The RedmiBook 13 features a 13.3-inch full-HD anti-glare display and is powered by a 10th generation Intel Core processor. The notebook also includes 8GB of RAM and 512GB of onboard storage. Moreover, a trademark listing of the new RedmiBook was spotted on the Intellectual Property India site just last month -- suggesting at its India launch.