Redmi 9A With 5,000mAh Battery, Dual Rear Cameras India Launch Expected on February 11: All You Need to Know

Xiaomi is teasing the launch of the Redmi 9A next week, while a Redmi-branded power bank also expected to be launched alongside. 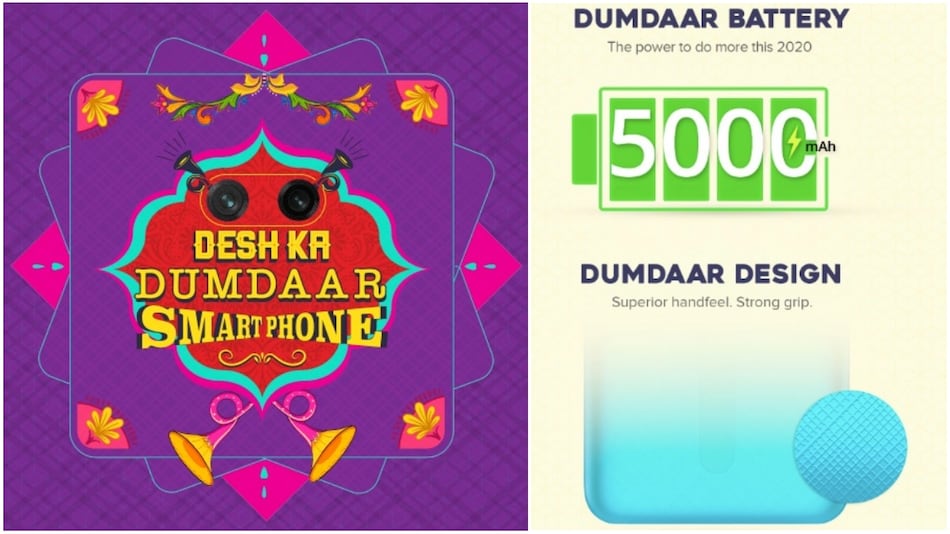 Redmi appears set to launch its smartphone of 2020 next week in India. Hot on the heels of the unveiling of a new budget smartphone by its competitor - the Realme C3 - Redmi has decided to tease the release of its own competitor to the new Realme phone. While Redmi doesn't explicitly state which smartphone, its tag line for the teaser indicates that we are going to get a successor to Redmi 8A, most likely in the form of Redmi 9A. Additionally, Xiaomi India chief Manu Kumar Jain is saying that Xiaomi fans can expect two surprises as well.

The new Redmi smartphone will be unveiled on February 11 at 12pm (noon). There is no information about whether Xiaomi has planned an event to announce the new phone.

The teaser micro-site indicates the Redmi phone will feature dual rear cameras and 5,000mAh battery. Additionally, it hints at a new design for better grip. No other details are available at this point.

If Xiaomi really wants to position the upcoming Redmi 9A as a competitor to the just-announced Realme C3, the phone is likely to feature a processor in line with MediaTek Helio G70 SoC.

Additionally, as mentioned, Manu Kumar Jain is saying that Xiaomi fans can expect to see two surprises on February 11. One of these surprises is teased to be Redmi's entry in a new product category. The product category is rumoured to be power banks. Right now, Xiaomi only sells Mi-branded power banks in the country.