Redmi 9 leak claims that the smartphone will feature a 6.6-inch display with a waterdrop notch. 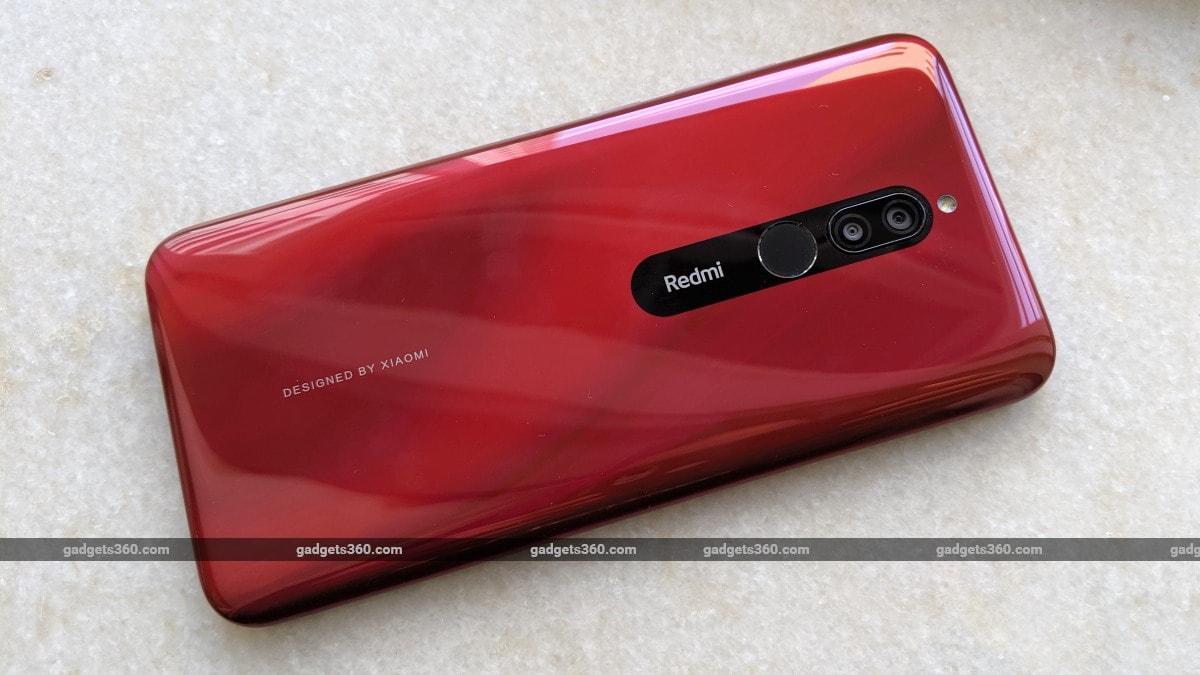 Redmi 9 is now part of smartphone leaks, though there has been indication from Xiaomi about its launch. To recall, the Chinese electronics company launched the Redmi 8 in India back in October, but it appears that its successor is already in the pipeline and it might launch no later than Q1 2020. Tentatively called the Redmi 9, the next Xiaomi ‘phone for the masses' is said to pack the MediaTek G70 SoC paired with at least 4GB of RAM. A fresh leak suggests that the Redmi 9 will have a slightly larger profile compared to its predecessor, although other details about its internal hardware such as camera and battery capacity remain under the covers.

As per a report by 91Mobiles, the Redmi 9 will be powered by the yet-to-be-announced MediaTek Helio G70 SoC which appears to be targeted at low-end Android phones. This is the first time we've come across the mention of this particular SoC, but going by the naming convention, it appears that the Helio G70 will be positioned below the Helio G90 and Helio G90T in MediaTek's portfolio. Like them, the SoC should be gaming focussed - so you can expect better than average performance in mobile games.

The MediaTek G70 SoC packed inside the Redmi 9 will reportedly be paired with at least 4GB of RAM and 64GB of internal storage. However, other variants of the phone with different RAM and storage configurations are also said to be in the pipeline. But so far, no details about the camera hardware have surfaced online. However, at least two rear cameras on the phone are a certainty, since its predecessor also packs a dual rear camera setup.

Redmi 9 is said to feature a 6.6-inch display with a waterdrop notch at the top. Moreover, the upcoming Xiaomi phone's dimensions are rumoured to be larger than that of its predecessor, the Redmi 8. The Redmi 9 will reportedly launch in Q1 2020 in China, and is expected to make its debut in India soon after that.

Google Removes Avast and AVG Extensions From Chrome Web Store, After Mozilla and Opera
8 Popular Technology Products That Shut Down in 2019