Redmi 9 to Be Sold via Amazon in India; Specifications and Renders Leak Ahead of Launch

Redmi 9 in India could basically be the Redmi 9C, with a slightly tweaked rear camera setup. 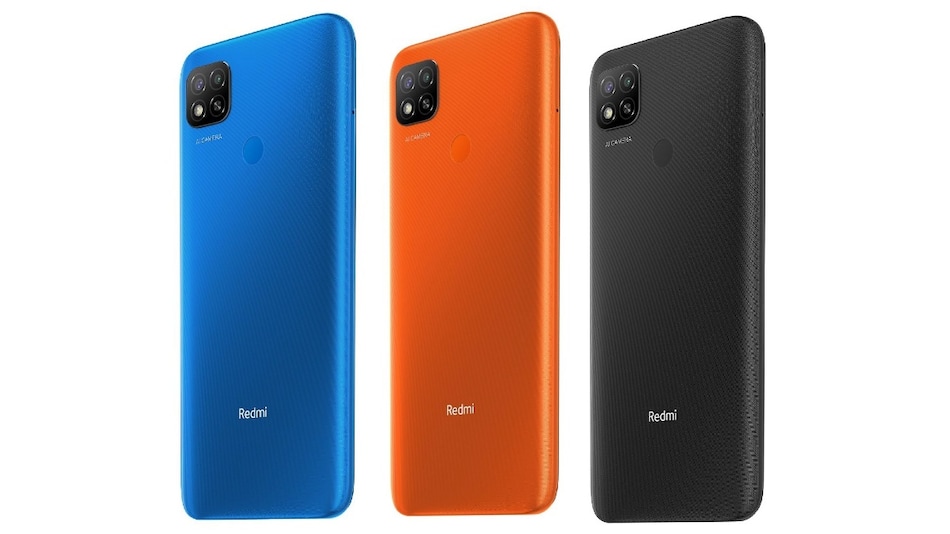 Redmi 9 will be available for purchase in India through Amazon, a dedicated microsite on the online marketplace revealed. The microsite also shows off some of the key features of the new Redmi phone. Separately, Redmi 9 specifications and renders have emerged on Twitter to suggest that Xiaomi is launching the phone here on August 27. The Redmi 9 seems to be a tweaked version of the Redmi 9C that was launched in Malaysia in late June alongside the Redmi 9A.

As per the microsite created by Amazon India, the Redmi 9 will come with a HyperEngine Game Technology and feature an artificial intelligence (AI) backed dual rear camera setup. The smartphone is also touted to have an enhanced lifespan battery.

The appearance on Amazon highlights that the Redmi 9 will be available through the online marketplace shortly after its launch on August 27. However, the phone is also likely to go on sale simultaneously through Xiaomi's Mi.com portal as well as Mi Home stores and Mi Studios.

Earlier this month, Xiaomi launched the Redmi 9 Prime in India that is also available through Amazon, Mi.com, Mi Home stores, and Mi Studios.

Alongside the details appeared on Amazon, some of the key specifications and renders of the Redmi 9 surfaced online. A tipster named Sudhanshu has leaked the details of the upcoming Redmi smartphone through his Twitter account.

The leaked renders of the Redmi 9 shows three distinct colour options and a design language that looks quite similar to that of the Redmi 9C. The phone also appears to have a fingerprint sensor at the back.

On the specifications front, the dual-SIM Redmi 9 will reportedly come with a 6.53-inch HD+ (720x1,600 pixels) display and include an octa-core MediaTek Helio G35 SoC, paired with 2GB and 3GB RAM options. The smartphone is said to run Android 10 with MIUI 12 on top. Further, the dual rear camera setup of the Redmi 9 would include a 13-megapixel primary sensor with an f/2.2 lens and a 2-megapixel secondary sensor with an f/2.4 lens.

The Redmi 9 will come with a 5-megapixel selfie camera sensor and an f/2.2 lens at the front, according to the tipster. The phone would also offer 32GB and 64GB of onboard storage options — both supporting a microSD card (up to 512GB) through a dedicated slot.

Xiaomi has a record of launching rebranded and slightly tweaked versions of its Redmi phones in India. Its spin-off, Poco, also used that strategy in recent times and brought the Poco M2 Pro and Poco X2 as the rebranded models of the Redmi Note 9 Pro and Redmi K30, respectively — with few minimal changes. Thus, it is safe to expect a similar treatment with the Redmi 9.