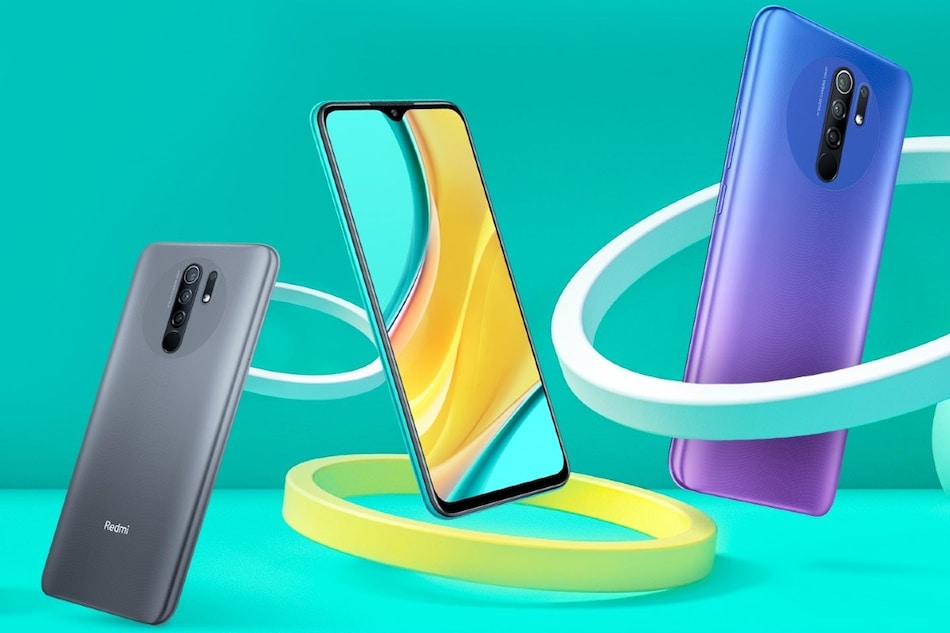 Redmi 9 Prime has been unveiled as Xiaomi's latest affordable smartphone. The new offering comes with the same set of specifications as Redmi 9 that was launched in Spain in June. The phone features a waterdrop-style notch display and is powered by MediaTek Helio G80 SoC. The Redmi 9 Prime also comes with a quad rear camera setup that includes an ultra-wide-angle shooter. Other key highlights of the Redmi 9 Prime include rear-mounted fingerprint sensor, 18W fast charging support, and an infrared (IR) blaster. The smartphone also comes in four distinct colour options. Moreover, the Redmi 9 Prime will take on the likes of Realme Narzo 10 and Samsung Galaxy M11 in the country.

Redmi 9 Prime price in India has been set at Rs. 9,999 for the 64GB storage variant, while the 128GB storage option carries a price tag of Rs. 11,999. Both models come in Space Blue, Mint Green, Matte Black, and Sunrise Flare colour options. Moreover, the smartphone will be available for purchase in the country for the first time on August 6 at 10am as a part of an early access sale via Amazon during the Prime Day. Following the early access sale, the phone will be be put on sale beginning August 17 via mi.com, Amazon India, Mi Home stores, and Mi Studios.

The dual-SIM (Nano) Redmi 9 Prime runs on Android 10 with MIUI 11 on top and features a 6.53-inch full-HD+ IPS display with Corning Gorilla Glass 3 protection. Under the hood, there is the octa-core MediaTek Helio G80 SoC, paired with 4GB DDR4x RAM. The smartphone has a quad rear camera setup that includes a 13-megapixel primary image sensor and 8-megapixel secondary image sensor with an ultra-wide-angle lens that has a 118-degree field of view (FoV). The camera setup also has a 5-megapixel macro shooter and a 2-megapixel depth sensor. For selfies, there is an 8-megapixel camera sensor at the front.

Xiaomi has provided up to 128GB of onboard storage on the Redmi 9 Prime that is expandable via microSD card (up to 512GB). Connectivity options include 4G VoLTE, Wi-Fi 802.11ac, Bluetooth 5.0, GPS/ A-GPS, IR blaster, and a USB Type-C port. The phone also has the rear-mounted fingerprint sensor and is P2i splash-proof.